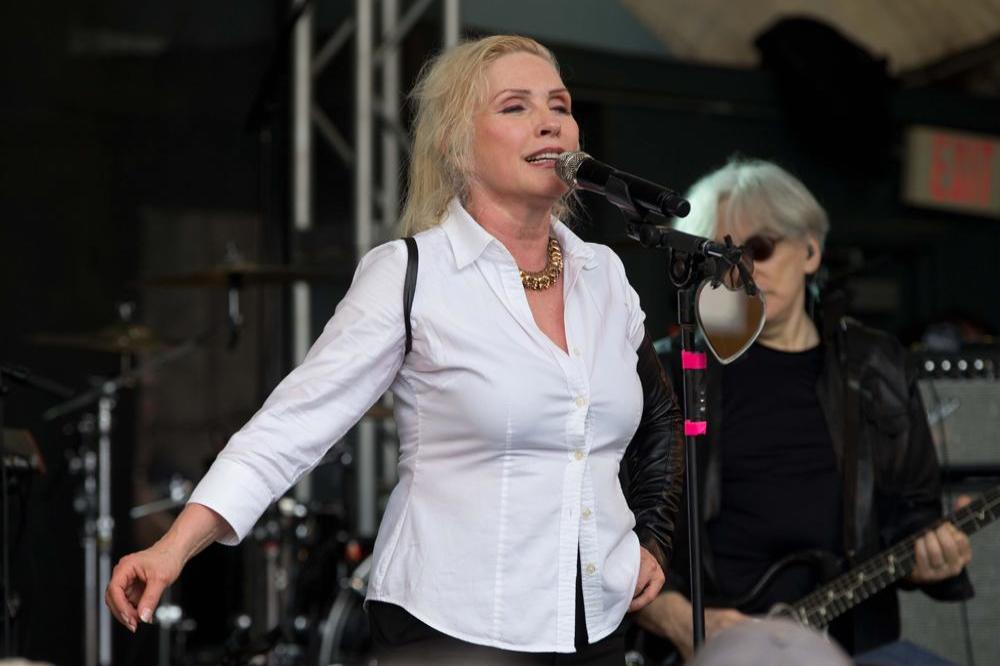 In her upcoming memoir 'Face It', the 73-year-old singer said she once had a late-night encounter with the infamous killer - who murdered at least 30 women in seven states over the course of just five years and was executed in 1989 - while trying to make her way home in New York City in 1972.

The iconic musician detailed how she managed to flee from his yellow Volkswagen Beetle - which she had entered willingly after she was unable to hail a cab - by opening the car door from the outside.

Speaking in her memoir, she said: "It was in the early 70s and I was trying to get across town at two or three o'clock in the morning.

"This little car kept coming around and offering me a ride. I said no but I finally took it because I couldn't get a cab.

"I got in the car and the windows were all rolled up except for a tiny crack. This driver had an incredibly bad smell to him.

"I looked down and there were no door handles. The inside of the car was stripped. The hairs on the back of my neck just stood up.

"I wiggled my arm out of the window and pulled the door handle from the outside. I don't know how I did it, but I got out.

"He tried to stop me by spinning the car but it sort of helped me fling myself out. Afterwards I saw him on the news and it was Ted Bundy."

It was announced Thursday (30.05.19) that the 'Heart of Glass' hitmaker would be publishing a tell-all memoir with HarperNonFiction publishing alongside Dey Street Books, and the tome will share tales of the downtown scene of 1970s New York City, where she played alongside musical legends such as The Ramones, Talking Heads, Iggy Pop and David Bowie.

Speaking of the book, Debbie said: "This book is biographical and covers a lot of years. I know there will be questions asked because in putting this together, I realized I have led a very full life and couldn't possibly cover everything in just one volume. "