Dax Shepard has celebrated 12 years of sobriety and is thankful to have turned his life around.

Dax Shepard is thankful he has been sober for 12 years. 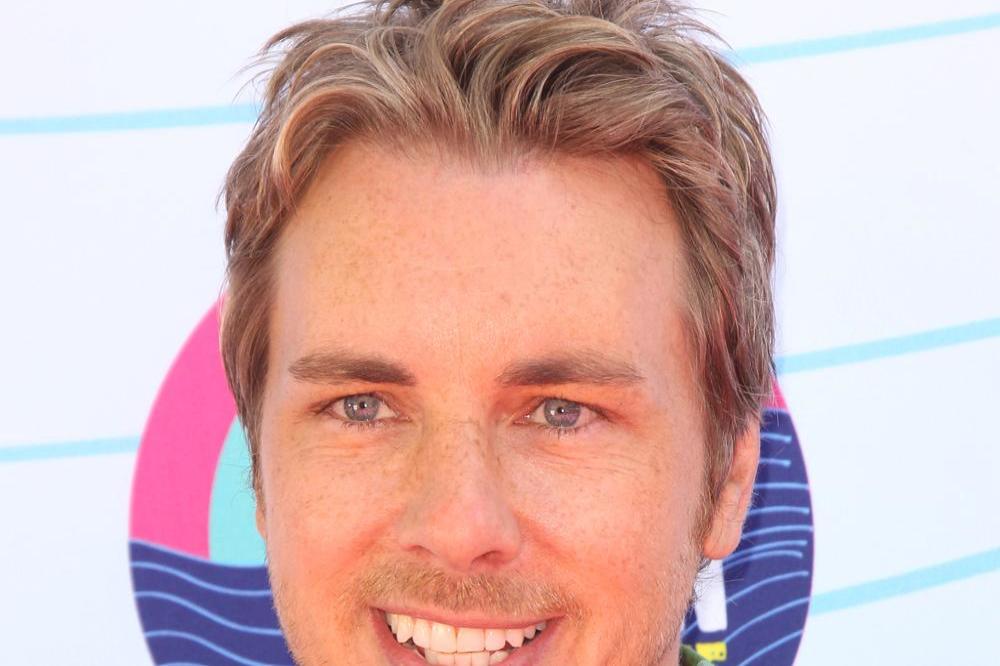 The 41-year-old actor - who has children Lincoln, three, and Delta, 20 months, with wife Kristen Bell - is grateful to have turned his life around and feels better about himself now than he did when going through his troubles.

He tweeted: "12 years ago today I came out of my last toxic, life threatening stupor. I now have a wife & babies & some self-esteem #gratitude #promises."

Dax revealed in April that he was sexually abused as a child, a trauma which he blamed his addiction issues on.

Speaking about the ordeal at the time, he said: "It was minimal. But even at that, it took me 12 years to tell anyone that...If you've been molested, you only have a 20 per cent chance of not being an addict. And I was like, 'Hm, interesting,' because in my mind I just like to have a f***ing great time. But when you hear a statistic like that, I'm like, 'Oh no, I was going to be an addict, period.''

And Kristen, 36, recently spoke of how close her spouse came to "losing everything".

And it's not always been plain sailing for for the couple, who dated for six years before they got married in 2013.

In a previous interview, Kristen said: "Our relationship wasn't perfect. We had a couple years of fighting and of growing pains and hating each other, then loving each other and going to couples therapy and we worked it out. ... We earned each other."

Dax Shepard reveals how he told kids about his relapse