David Furnish is mourning the death of his father Jack, who has died at the age of 90. 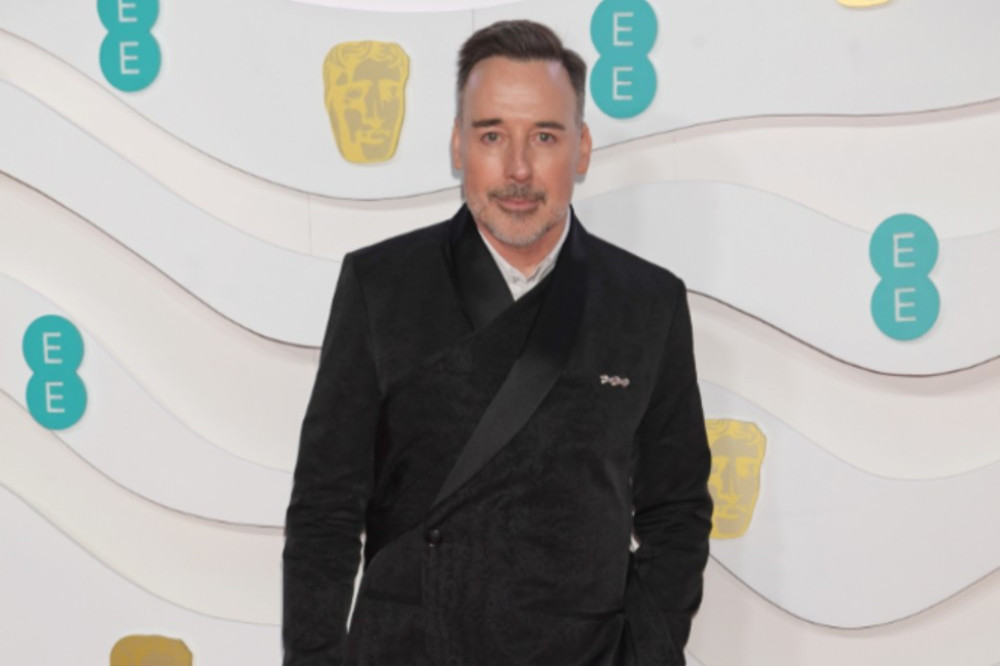 The Canadian filmmaker - who has sons Zachary, nine, and Elijah, seven, with husband Sir Elton John - paid a touching tribute to his dad Jack following his death at the age of 90, hailing him for building a "platform of solid and loving familial stability" that helped him and his brothers John and Peter to "flourish".

David wrote on Instagram: "My father passed away peacefully last night at the age of 90.

"Dad overcame the traumas of his own family being torn apart by both World Wars. He sought solace and comfort in the loving arms of my mother, and built a platform of solid and loving familial stability in which we could all flourish."

The 58-year-old star went on to praise his father for being able to "learn and grow" throughout his life and be supportive of his relationship with the 'Crocodile Rock' singer.

He continued: "Dad was an old-fashioned conservative, who viewed life through the limited lens he was given from a heavily disrupted upbringing.

"Like most conservatives, Dad feared what he didn't know. But he never ceased to amaze me with his capacity to learn and grow, as his sons expanded his horizons through our own life experiences. He was present at the birth of both of my sons and full of joy for Elton and me.

"Dad is with Mum now. The place he always wanted to be most."

And David admitted his own parenthood has been influenced by his father.

He concluded: "Thank you for all that did for me Dad. You encouraged me to be independent and strong. To believe that I could achieve my goals in life through hard work and kindness. Lessons that I pass on to my own sons every day." 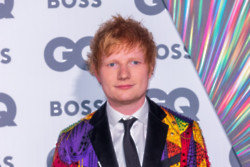