David Boreanaz is “proud” of Charisma Carpenter after she came forward with her allegations against Joss Whedon, whom she accused of creating a "toxic" working environment on the set of 'Buffy The

David Boreanaz is “proud” of Charisma Carpenter after she came forward with her allegations against Joss Whedon, whom she accused of creating a "toxic" working environment on the set of 'Buffy The Vampire Slayer'. 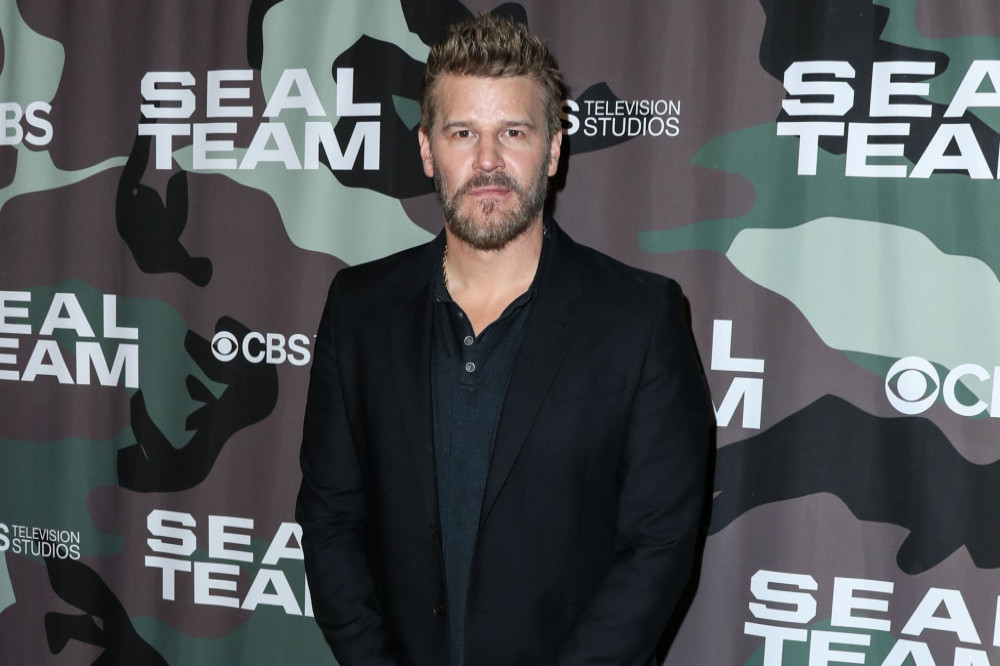 Charisma - who played Cordelia Chase in the supernatural drama series – slammed the show’s creator last week in a social media post which saw her accuse him of making "ongoing, passive-aggressive threats" to fire her.

He wrote on Twitter: “I am here for you to listen and support you. Proud of your strength.”

Charisma then responded, writing: “I know you’re there for me, David. I appreciate all you’ve done to demonstrate that support privately as well. Especially since Wednesday. -Thank you so much. (sic)”

In her original post, Charisma accused Whedon of “abusing his power”.

She wrote: "Joss Whedon abused his power on numerous occasions while working together on the sets of Buffy The Vampire Slayer and Angel. While he found his misconduct amusing, it only served to intensify my performance anxiety, disempower me, and alienate me from my peers. The disturbing incidents triggered a chronic physical condition from which I still suffer. It is with a beating, heavy heart that I say I coped in isolation and, at times, destructively. (sic)"

Charisma also alleged Whedon called her "fat" when she was pregnant, and claimed he would often try to “pit” cast members against each other to “compete and vie for his attention and approval”.

Since her post was uploaded, several members of the ‘Buffy’ cast have spoken out to offer Charisma their support, including Sarah Michelle Geller - who played the lead role in the show – and Michelle Trachtenberg, who claimed Whedon was banned from being alone with her on set following an unspecified incident.

Sarah penned: "While I am proud to have my name associated with Buffy Summers, I don't want to be forever associated with the name Joss Whedon. I am more focused on raising my family and surviving a pandemic currently, so I will not be making any further statements at this time. But I stand with all survivors of abuse and am proud of them for speaking out."

And Michelle then added: "Thank you @sarahmgellar for saying this. I am brave enough now as a 35 year old woman....To repost this. Because. This must. Be known. As a teenager. With his not appropriate behavior....very. Not. Appropriate. So now. People know. What Joss. Did.

"The last. Comment I will make on this. Was. There was a rule. Saying. He's not allowed in a room alone with Michelle again. (sic)"