Dascha Polanco relied on her own history for OITNB role

'Orange Is The New Black' actress Dascha Polanco used her own past experiences to bring "authenticity" to her character Dayanara Diaz on the Netflix show.

Dascha Polanco used her own vulnerabilities to portray her character in Season Six of 'Orange Is the New Black'. 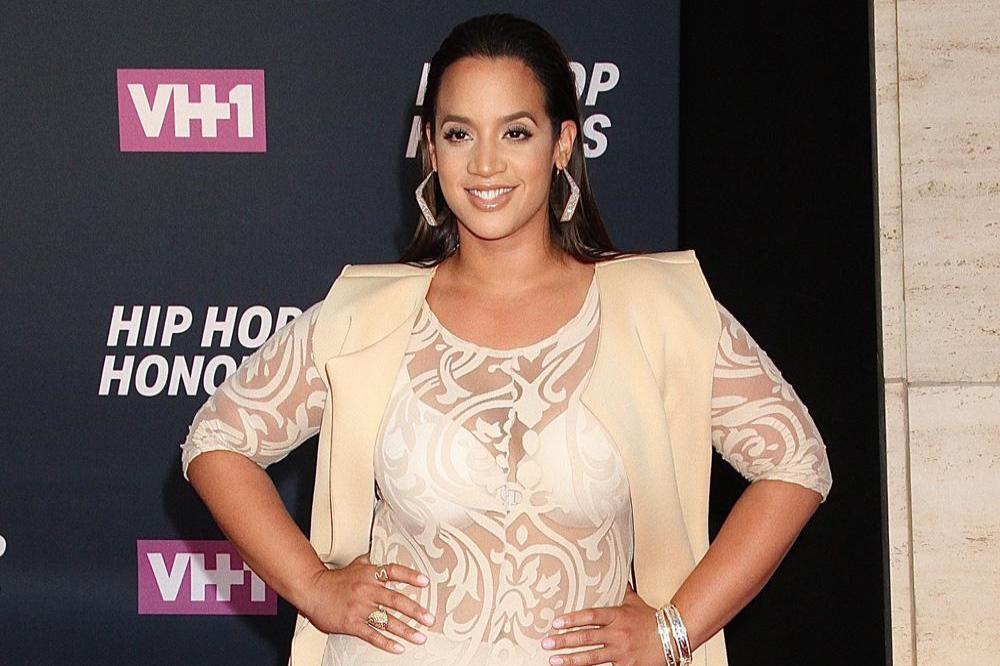 Dascha, 35, has played inmate Dayanara 'Daya' Diaz on the Netflix female prison drama since it began in 2013 and the newest run of episodes follows the prisoners of Litchfield Penitentiary in New York, after they have been transferred to a maximum security prison - following a riot, led by Dascha's character.

Dascha's alter ego Daya is seen in the latest series taking regular beatings from guards who blame her for the death of a correctional officer in the season prior, and Dascha can relate to the pain suffered by her character as "we've all experienced" abusive situations.

"Maybe it's in different scales, but we can always reach to those points and really understand that regardless of how small or big it might have been. There's always like a sense of vulnerability at that point and that wasn't easy but it was a place that I could go to quite you know repeatedly because I've been with Dayanara for five or six years.

"I think we grow to like understand our character and the authenticity that we bring to our character it becomes so easily reached once you're like familiar with it."

This is the penultimate series of the prison drama which stars Taylor Schilling as main character Piper Chapman.

The programme is based on Piper Kerman's memoir 'Orange Is the New Black: My Year in a Women's Prison' about her experiences at FCI Danbury, a minimum-security federal prison.