Daryl Hannah admits she is "heartbroken" by the news of Rutger Hauer's death on Wednesday (24.07.19) afternoon.

Daryl Hannah is "heartbroken" over the death of Rutger Hauer. 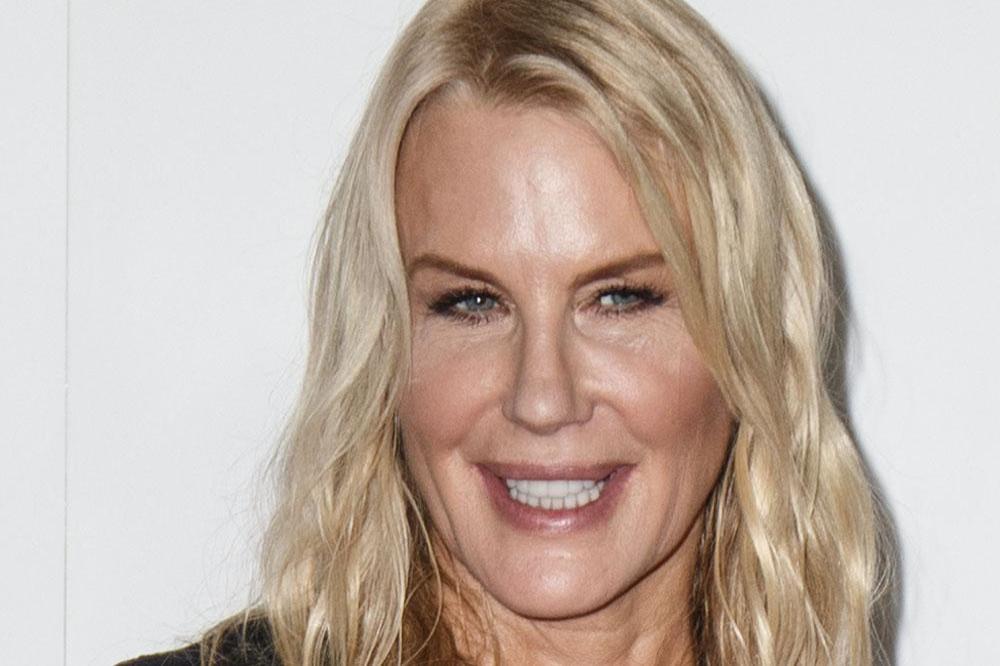 The 58-year-old actress co-starred with the late actor, who died on Wednesday (24.07.19) aged 75 after a short battle with an unspecified illness, in 1982 sci-fi classic 'Blade Runner', and Hannah insisted she found him "mesmerising" to work with and will always have a "profound love and respect" for him as a performer.

Speaking to Fox News on Wednesday (24.07.19), she said: "I have a profound love and respect for Rutger Hauer. I am heartbroken to learn he has left us. He was unpredictable, extremely human, inspired, electric and mesmerising.

The 'Splash' star praised Rutger's "deep commitment" to the Sea Shepherd Conservation Society, which is a marine wildlife protection organisation, and his long-standing support and activism for environmentalism and AIDS charities.

She added: "It was thrilling to work with him as an actor and I admired his deep commitment as an activist, with his support of the important work of Sea Shepard and of those who fight against the scourge of AIDS."

And Hannah - who is married to musician Neil Young - insisted the late actor "inspired" her own work on screen because he was a "poetic genius".

She added: "[The actor's] mad brand of poetic genius inspired me as a teen in so many films like 'Soldier of Orange' and 'Spetters.' But I will always hear his haunting words from 'Blade Runner' 'all these moments will be lost in time, like tears in rain'." 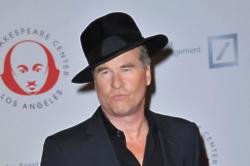 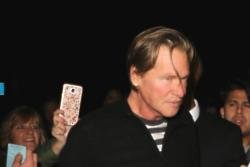