Dannii Minogue has sold the Melbourne home she shared with ex-boyfriend Kris Smith for $2.5 million.

Dannii Minogue has sold the Melbourne home she shared with ex-boyfriend Kris Smith for $2.5 million. 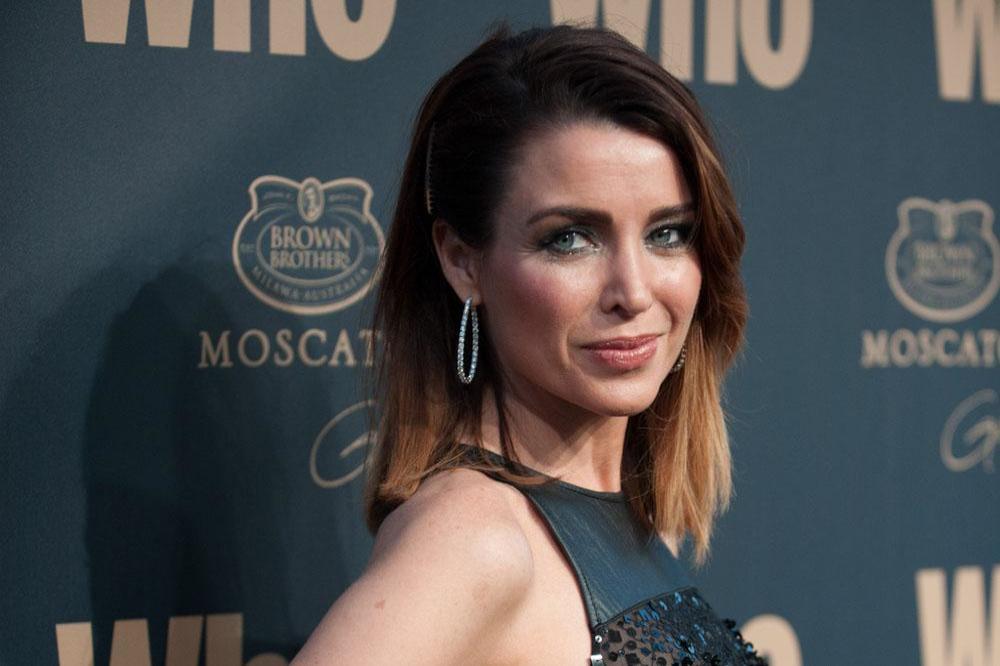 The 47-year-old singer moved in to the stylish Hawthorn East estate back in 2010 with Kris, who was her partner at the time, just before the birth of their eight-year-old son Ethan.

After splitting with 40-year-old Kris in 2012 after four years together, Dannii put their shared Melbourne mansion up for sale, and according for Daily Mail Australia, it has now sold at auction for $2,560,000.

The home features four bedrooms, as well as a sleek stone-finished kitchen, open-plan family areas, and a tropical inspired pool and garden.

Bidding - which took place on Saturday (22.06.19) - passed $2,525,000 on the property, before a group of people remained inside the house and eventually negotiated a final price of $2,560,000, when the new owners were spotted taking pictures next to a sold sticker outside the spacious estate.

The property is located in the Anderson Park district and is close to cafes, schools, and tram stops, and isn't far from the Surrey Hills area in which Dannii and her sister Kylie Minogue grew up.

Dannii and Kris purchased the property for $1.8 million back in 2010, two years after they began dating, and just months before the birth of Ethan.

Meanwhile, the 'I Begin To Wonder' singer previously said her son is unaware of her status as a pop star because he hasn't seen her perform on stage, although she admitted he has watched his aunt Kylie.

Dannii shared: "I'm not sure that he quite puts it all together because he's never there at the show.

"He's seen my sister's full show, so I don't know how he kind of works it out."