Dannii Minogue was insecure about being constantly compared to her sister Kylie when the two had pop careers in the 90s. 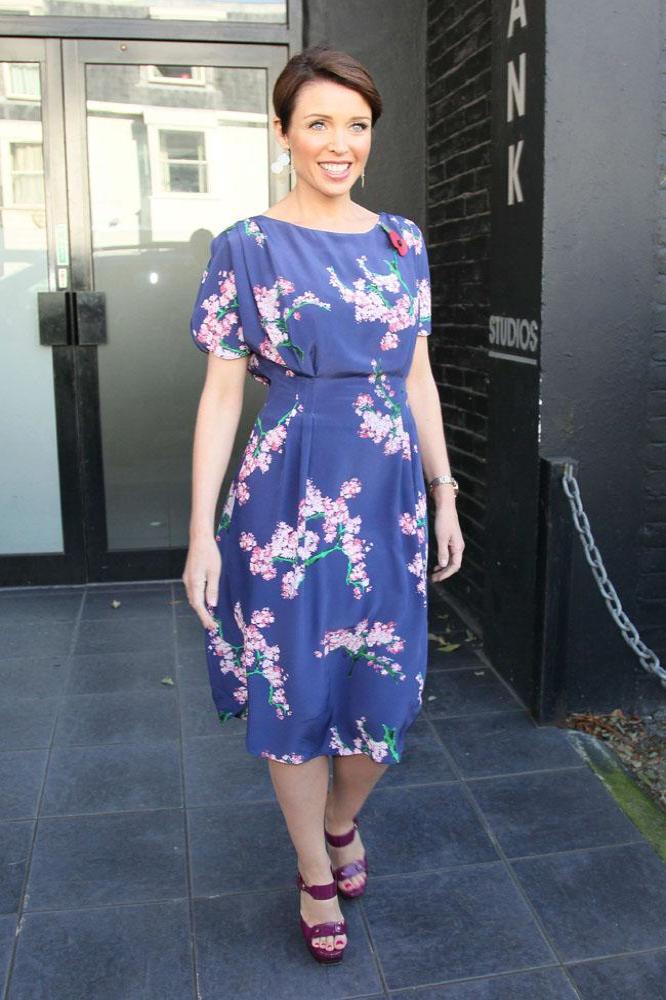 The former 'X Factor' judge was crippled with anxiety when she launched her pop career in the 90s after constantly being compared to her older sister Kylie and being dubbed her "ugly-ass" sibling.

Dannii - who started her career as a child actress in the 80s, just like Kylie did - said: "I think it's because if you build something up in your head you get a fear of it. It was just like having a fear of heights - it's all in your head. I'm better now, but when I started it was awful."

The 41-year-old star will soon step back into the spotlight as a judge on 'Britain and Ireland's Next Top Model', and she admits she finds it hard to act natural on camera and believes most celebrities have a different persona in public.

Dannii confessed to Ponystep magazine: "The microphones on stage, the camera pointing at you, the lights. It's not the easiest thing in the world to walk into a room full of strangers and act natural.

"You can say it's almost like stepping into a superhero suit. The Lady Gaga you see - I don't think that's the real person at all. She's amazing."

Dannii recently revealed she would love to have more children in the future in order to give her two-year-old son Ethan - who she has with her former boyfriend Kris Smith - a brother or sister.

She said: "I'd like to have more kids, but we're into the terrible twos with Ethan so we'll see. He requires a lot of time, which is why I changed my schedule to be with him more." 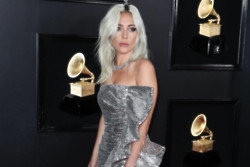 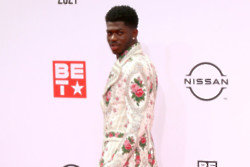