Danielle Lloyd is going to turn her placenta into pills after she gives birth which she will take to ward off post-natal depression.

Danielle Lloyd is planning to eat her placenta after giving birth. 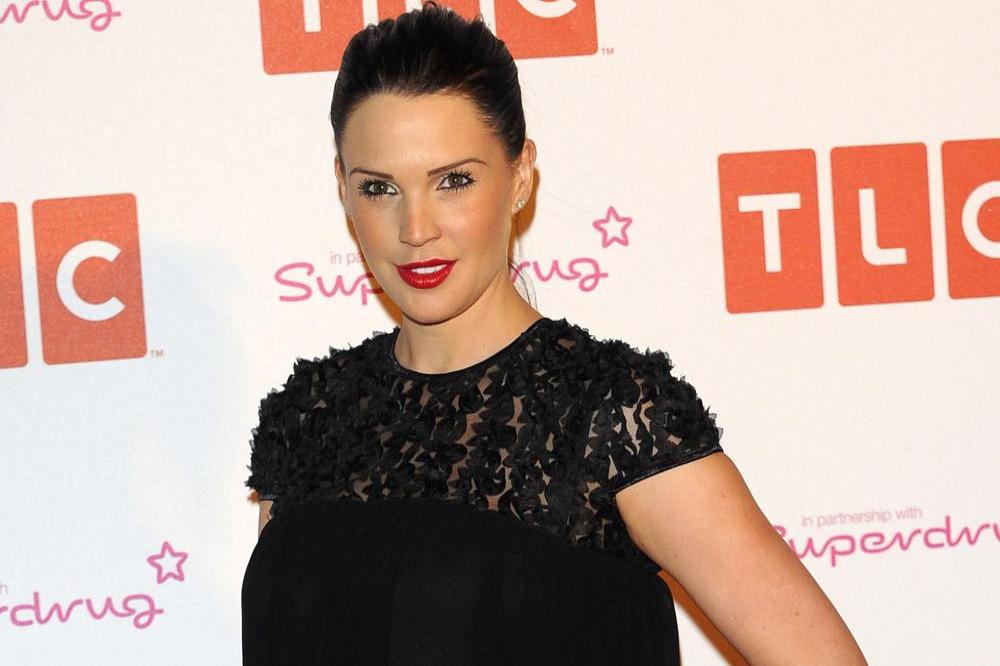 The 33-year-old model - who already has sons Archie, seven, Harry, six, and George, three, with ex-husband Jamie O'Hara - is expecting her first child with fiancé Michael O'Neill and after suffering from postnatal depression in the past, she intends to turn her after-birth into freeze-dried pills so she can ingest the hormones which are supposed to keep mothers happy and healthy.

Speaking to the new issue of OK! magazine, she confirmed: "I'm going to do that. I had postnatal depression before so I'm hoping they'll help with that. They're meant to give you all the goodness of pregnancy, because it's given you all these vitamins and then it's suddenly gone. I can't imagine they taste very nice, and apparently they do smell. But it's worth it. It takes three days for your hormones to kick in, so hopefully I'll take these tablets and won't get too depressed."

Coleen Rooney is among the stars to have taken placenta pills, and claimed they made her feel much better after giving birth to her and husband Wayne's third son Kit in January 2016.

Speaking at the time, she said: "They had a slightly metallic taste and they definitely made me feel energised. I felt full of very positive energy and it helped with a number of pregnancy symptoms such as the produce of milk. I slept really well and they helped to stabilise my weight after having Kit. Everyone has a different reaction but in my case they were great. There are so many ways to do it now so research what's best for you."

After enquiring about the possibility of placenta "smoothies", Rochelle Humes revealed she had also "taken the plunge" after giving birth to her second daughter Valentina in March.

Alongside an eye-catching snap of the umbilical cord - which she had shaped into the word love and framed - and some placenta pills, Rochelle wrote: "After being very curious I took the plunge, so excited to feel the benefits... (sic)"

Amy Childs had her placenta used in a face cream, but 'Made In Chelsea' star Binky Felstead insisted she wouldn't be embracing the trend because she found the idea "disgusting". 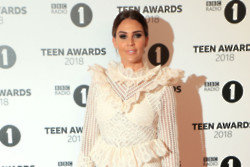