Danielle Brooks felt "so underprepared" on set for her first TV role, so vowed to up her game for 'Orange Is the New Black'.

Danielle Brooks felt "so underprepared" on set for her first TV role. 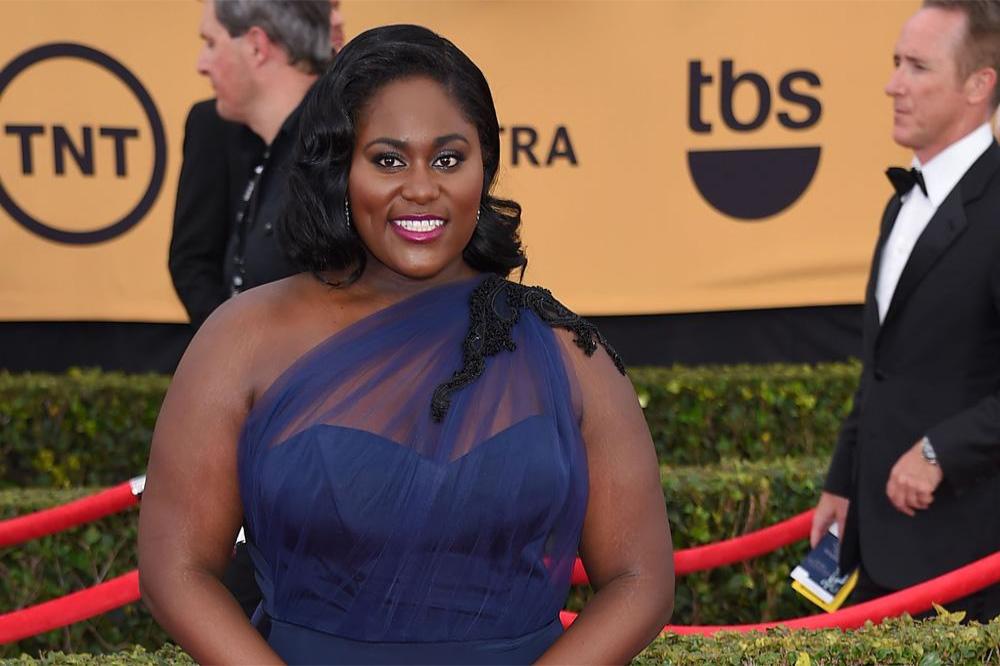 The 27-year-old actress currently stars as Tasha "Taystee" Jefferson in the Netflix original drama 'Orange Is the New Black', but has admitted whilst she has wowed audiences in her role, she wasn't always as confident as she appears on screen.

Recalling her first televised role in TV movie 'Modern Love' in 2012, Danielle said: "I was so nervous. There were so many elements, like two cameras in my face, a whole crew, directors yelling, and it terrified me. I remember feeling so underprepared. I told myself, 'If I ever get another job in TV, I will make sure that I am prepared.' And that next job was 'Orange Is the New Black'."

But the raven-haired beauty was still nervous when she turned up to the set of the prison drama alongside the show's star Taylor Schilling.

She added: "I just told myself, 'Girl, you got a job to do. You need to sort this out and you better do your damn best.' And I guess I did, because they kept me on!"

Danielle's goal is to be "recognised" by the people in the industry as she hopes for "longevity" in her career.

She said: "It's one of those unforgettable feelings to be recognised by people in this industry. I would be honoured and so gratefully humbled by all of it. But I just really hope for longevity. I hope that through the work I'm doing, people will be like, 'Oh yeah, maybe Danielle's right for that job.' That excites me."

And ultimately, Danielle sees 'Orange Is the New Black' as the "beginning" of her career as an actress.

She told 'Entertainment Tonight': "I feel like this is the beginning of a lot of our careers. Definitely mine."