'No Time to Die' star Daniel Craig has thanked his surgeon for his swift return to the film set after injuring his ankle during a stunt back in May.

Daniel Craig has thanked his "good surgeon" for his swift return to the 'No Time to Die' set after he injured his ankle. 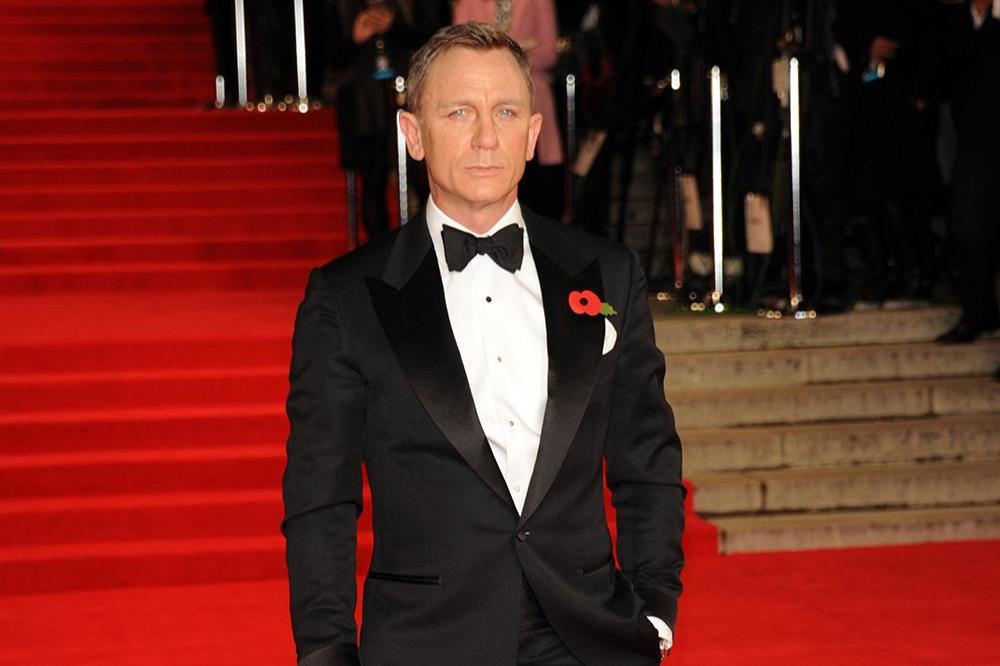 Back in May, the 51-year-old actor - who is making his fifth appearance as 007 - fell awkwardly whilst sprinting for an action scene in Jamaica for the upcoming 25th spy movie

He fractured his ankle and required minor surgery to correct his limb, requiring two weeks off to recuperate.

Now, Daniel has thanked his surgeon for the quick turnaround that allowed him to carry on shooting the blockbuster.

Speaking on 'Good Morning America', he said: "I broke my ankle but I've got a good surgeon. I stopped work for two weeks and I was back at work [after that]. It's all fine, [it's] healed up beautifully."

Once he made his return, Daniel was able to carry out all his shooting duties, including doing a number of stunts with one seeing him submerged under water for hours on end.

He shared: "The water was above my head for 12 hours. I really went through it!"

'No Time To Die' - which has been directed by Cary Joji Fukunaga - is set to be the final time that Daniel dons 007's tuxedo and he admits the entire shoot was an exhilarating experience.

He said: "I think the biggest surprise really was just the fact of how much I enjoyed it, how much I still get a kick out of it. I mean, I suppose if you can't get excited about this job, I don't know what there is ... And, as on every Bond, just the most extraordinary, talented people come and get involved and that's the biggest kick I get out of it." 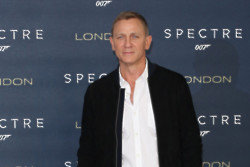 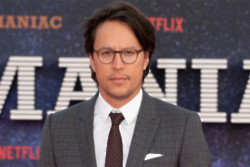 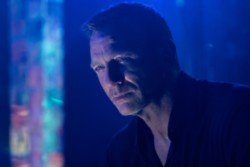