'Dancing With the Stars' bosses insist they "kindly passed" on having Taryn Manning take part, while the actress recently claimed she has turned down multiple approaches from the show.

'Dancing With the Stars' bosses insist they "kindly passed" on having Taryn Manning take part. 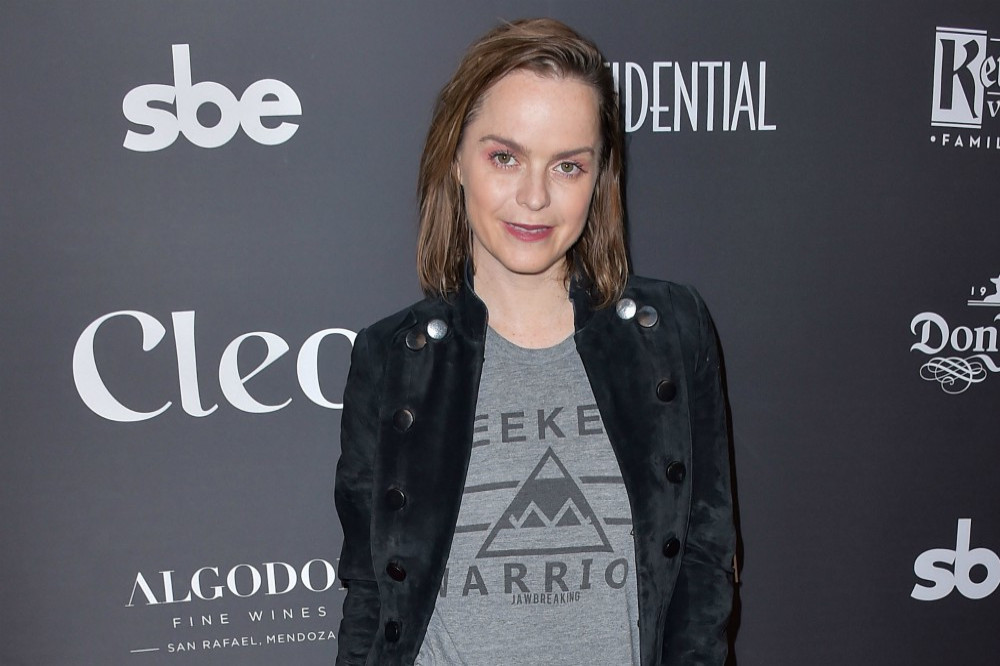 The 'Orange is the New Black' star recently claimed she had been asked "many times" to appear on the show but rejected the approaches because the programme is full of "has-beens", but the ABC competition have insisted things played out differently as it was the actress who was keen to dance but they rejected her approach.

A spokesperson said: "Taryn claims she’s been asked to join the cast ‘many times,’ however, we have never asked Taryn to be part of the show.

“Her representation attempted to pitch her to us a while back and we kindly passed. So her claim that she was asked to join ‘DWTS’ once, never mind many times, is completely false.”

And the representative also took a swipe at Taryn's dismissal of the competing celebrities - which this year has included Nelly, Anne Heche, Jesse Metcalfe, AJ McLean and Carole Maskin - as "has-beens".

They added: "Her thoughts that the contestants consist of ‘has-beens’ seems to be her own projection onto talent that we have asked to cast.”

The 41-year-old actress had made her claim while discussing her career projects in a promotional film for rolling robot Gita.

She said: "I’ve been asked to be on ‘Dancing With the Stars’ many times. I have this weird phobia that [competing on the show] means you’re a has-been, and I never want to believe that’s the case.

“Maybe it’s my own stuff, but, yeah, I’m definitely a good dancer.” 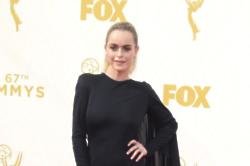 Taryn Manning is not 'suicidal'