Dame Helen Mirren was sexually harassed "almost on a daily basis", starting when she was just 13 years old. 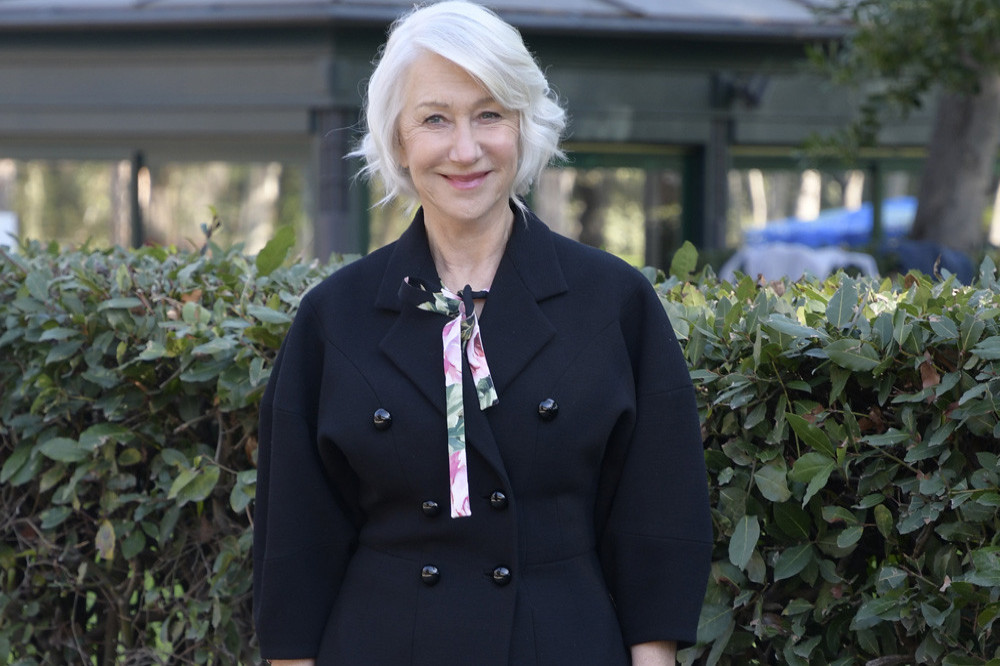 The 75-year-old actress was subjected to "extreme" unwanted attention from men at least once a month, starting from when a man exposed himself to her when she was on a train aged just 13.

Recalling being flashed when they were the only people in the train carriage, she told Stylist magazine: “It was horrible. And they do it because young girls are vulnerable. It’s a power trip...

“It would happen almost on a daily basis – whether it was pick-up lines, being followed, being ­objectified. Men exposing ­themselves… it could be extreme. That would happen once a month to me – sometimes more."

And Helen has found "every woman" she knows have had similar stories to tell and she can't understand why it's not a subject that's been addressed more openly until the #MeToo movement.

She added: “When I spoke to other women about it, they would all say, ‘Oh, yeah – me too.’ Every woman I know has been through it. That means there’s an ­enormous number of men out there doing it – and I was always amazed that no one was really talking about it.”

The 'Red' star felt she was treated "like a piece of meat" in the early days of her movie career.

She added: “As I got older, I got angrier because it didn’t stop. And I still am p*ssed off that my ability to be out in the world was repressed.

“In my 20s there were times when I would sit in my hotel room reading a book rather than go out and enjoy myself to avoid it.

“You’re young and excited about life and then you discover that, no, you’re not safe out there.”

Helen - who is married to Taylor Hackford - has called on people to intervene and "take action" when they see women being harassed.

She said: “I don’t think men have historically ever really understood what we go through. It’s about educating the people around the person who is being harassed that it’s our collective responsibility to take action. The more people look away, the more people think they can continue doing it.” 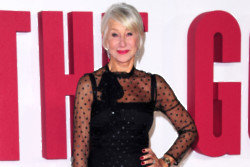