Dame Helen Mirren is delighted older women having sex is no longer a taboo subject on television as it used to be treated as something "weird".

Dame Helen Mirren is delighted older women having sex is no longer a taboo subject on television. 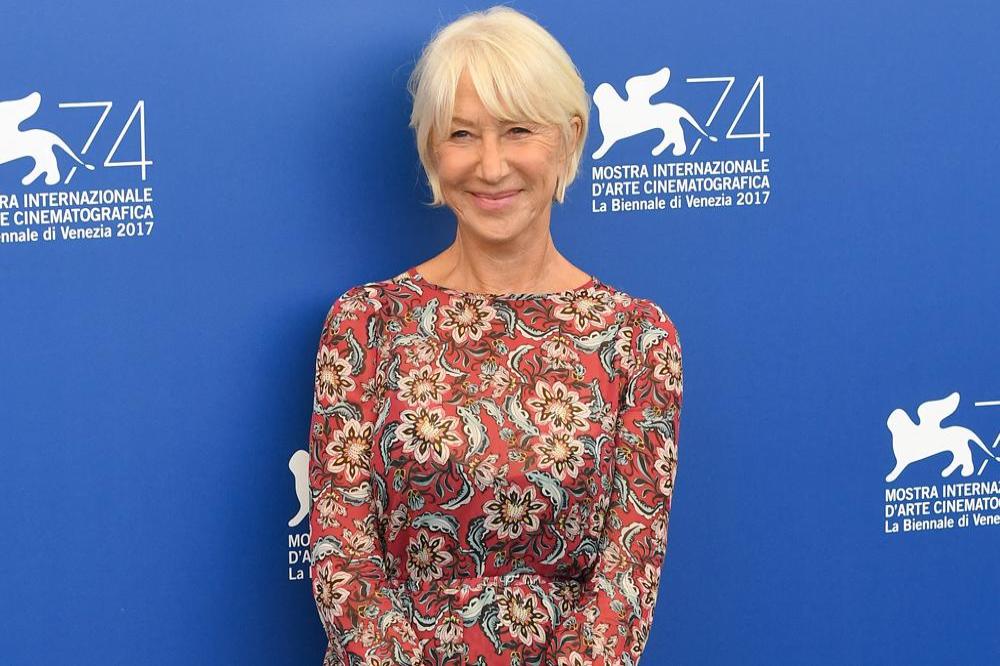 The 'Catherine The Great' actress admitted such intimacy was rarely shown on screen when she was younger, and if it was, it was depicted as "weird or unpleasant", which she believes was a bid to "crush" females and their desires.

Speaking about the way television has previously depicted sex among the older generation, she said: "If you did see it, it was something weird or unpleasant or to be laughed at or something.

"That's the way they put you down, you see. Women fighting for their rights are treated as if they're weird, as if they're funny, and that's how they crush you, how they stop you."

The 74-year-old actress - who is married to director Taylor Hackford - is a big fan of comedy series 'Fleabag' but thinks it would have been deemed pornographic and never shown several decades ago.

She told The Sun newspaper: "My God, I loved Fleabag, you can't imagine. In the world that I grew up in, that would be banned on television. It would have been banned for pornography. What a change it is."

In her new drama, Helen's titular character, 'Catherine The Great', has a number of affairs after her husband's death and the veteran actress enjoyed playing someone without "shame", especially after her previous role in 'Elizabeth I'.

She said: "Catherine was completely open, there was no shame about it. I could not get my head around that, growing up with a post-Edwardian, post-Second World War, Protestant attitude towards sexuality -- and having played Elizabeth I, about whom even the slightest whiff of a sexual relationship would have been the end of her.

"I found it extraordinary, but the attitudes towards sex in the 18th century were, in many ways, far more liberated even than they are now. I think we're still coming out of the Victorian age, in a way.

"Although the younger generation have a very different attitude compared to the world I grew up in. Female sexuality is far more accepted now.

"That has its drawbacks but in general I absolutely applaud that, I love it."