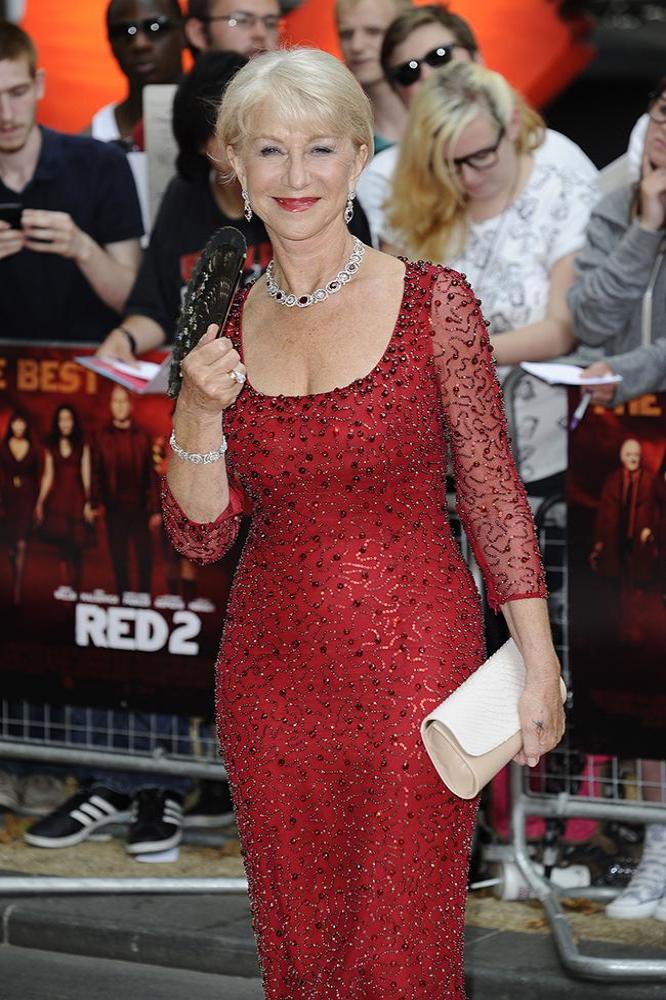 The actress - who reprises her role as CIA agent-turned-pensioner Victoria in the action film - admits it was difficult portraying the British monarch in 'The Queen' because she's a living person and thus found it much easier to portray the gun-wielding femme fatale.

Quizzed which role she finds easier, she told BANG Showbiz: "Oh gosh, probably Victoria. I'm not saying that I'm remotely alike; I'm not a CIA agent or an MI5 agent, but the queen is a very specific person living in a very specific world that I know nothing about, and can never come near. That was much more work."

The 67-year-old screen icon can also relate to her character in the movie, feeling there is a parallel between the rambunctious Victoria - who refuses to retire from her secret spy career - and actors who continue acting in their senior years.

Speaking at the 'RED 2' European premiere at the Empire Cinema in London's Leicester Square today (22.07.13), she said: "I think so, absolutely there's a parallel. It was very gratifying to play a character that you could identify with in that sense."

Having played a secret agent in 'RED', Helen reveals she would love to be on the other side of the law by playing a villain in a James Bond film opposite Daniel Craig.

She added: "I'd love to be a villain in a James Bond movie. But also I'd like to play Catherine the Great." 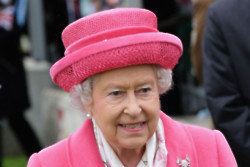