Cynthia Nixon has failed to secure Democratic support in her bid to be elected Governor of New York.

Cynthia Nixon has suffered a blow in her bid to be elected New York Governor after failing to secure Democratic support. 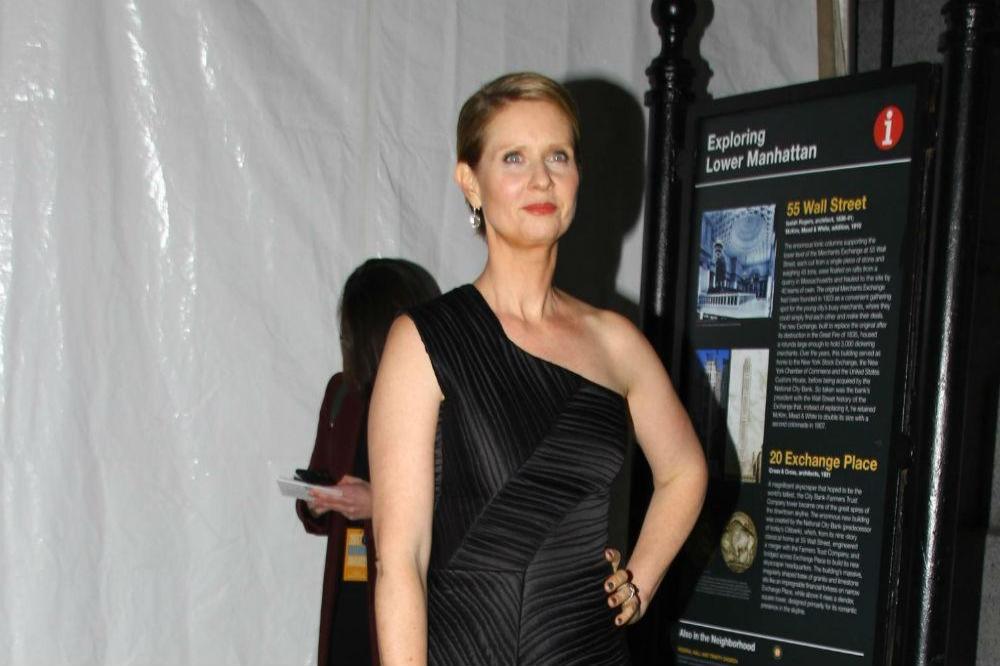 The 'Sex and the City' actress suffered a heavy defeat to her rival Andrew Cuomo, who secured 95 per cent of support at the party's convention on Wednesday (23.05.18), meaning she failed to even secure the 25 per cent necessary to guarantee automatic inclusion on the ballot.

The 52-year-old star now needs to secure 15,000 signatures on a petition to be allowed to make a challenge at the primary in September, ahead of an election in November, but her team insist she isn't worried by the result.

Lauren Hitt said:"As a two-term incumbent, it was no surprise to anyone that Andrew Cuomo won the nomination today."

She told the Daily Telegraph newspaper that it was usual practice for anyone challenging an incumbent to have to get on the ballot through a petition, and "no one on the team thinks that will be a problem."

Speaking at the convention, Cynthia insisted she is not a "protest candidate" and accused her rival of being a Republican.

She said: "I'm here because I think it's important that at a Democratic convention there be at least one Democrat running for governor.

"I'm not a protest candidate. I'm a viable candidate who is really running hard for the Democratic nomination, and that's why I'm here, to say this is my party, too, I'm not afraid and I'm here. You can't shut me out."

The actress - who has children Samantha, 21, and Charles, 15, with ex-husband Danny Mozes and Max, six, with wife Christine Marinoni - recently defended her decision to run for office and insisted there was nothing wrong with celebrities moving into politics.

She said: "I don't think there's anything inherently wrong with celebrity in politics.

"It gives you a platform, but it's what you choose to do with that platform. Do you choose to give yourself and other one-percenters a massive tax break that they don't need, or do you choose to advocate for important things that need your voice, like LGBTQ equality or women's health or women's rights - including a woman's right to choose - or better public schools, which I have been advocating for and fighting for, for the better part of 20 years? I think that's the kind of résumé a progressive leader of New York state should have right now."