'Sex and the City' star Cynthia Nixon had "no inkling" her son Samuel was transgender before he came out to her, and so she admitted she doesn't know how parents will feel if their kids come out at a

Cynthia Nixon admitted she had "no inkling" her son was transgender before he came out to her. 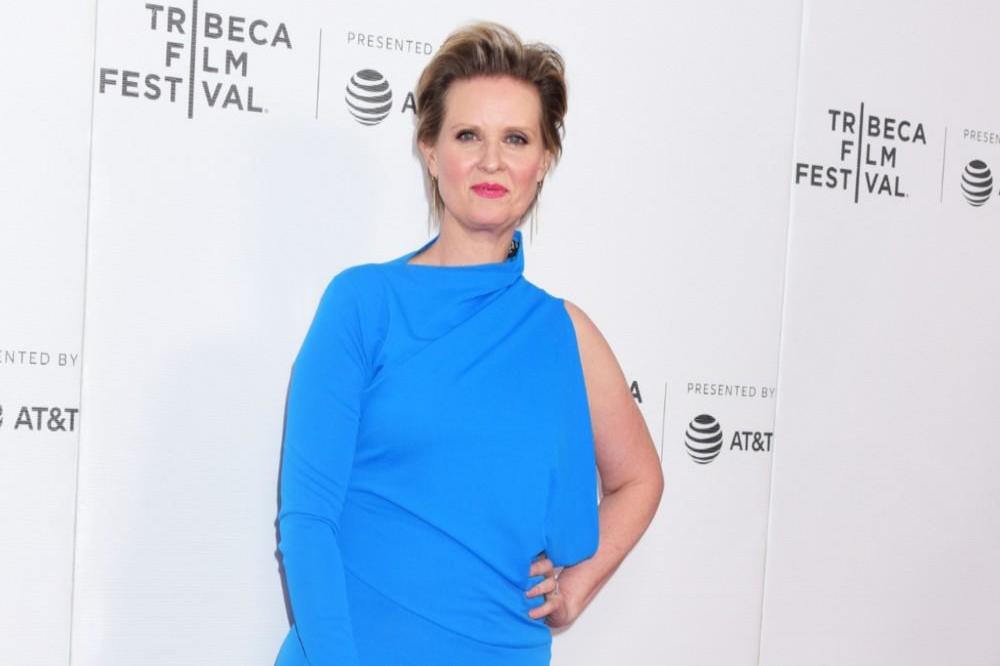 The 'Sex and the City' star revealed she has a transgender son Samuel, 23, in 2018, and she admitted she doesn't know how parents must feel if their children come out at a much younger age.

"I think in some ways - I don't know, I don't know what it's like. My friend, whose kid is eight is now wanting to be called 'she'.

"I think that must be - but having known this child, this seems like it was really coming. I think one thing that it's a lot for her to wrap her head around but I think she is comforted also by the fact that the child is so young."

Meanwhile, Cynthia - who has another son with wife Christine Marinoni - explained she never had any doubt she'd embrace having a transgender child after reading an article about parents dealing with a similar thing.

She explained: "Before I ever had an inkling my kid might be trans I read a really extensive article... [about] all of these parents of pre-pubescent kids who were really struggling with this.

"There was one dad who said, 'At a certain point, the decision seemed to me I could have a dead son or a live daughter' and it's like, after you say that, what more is there to say?

"You can make all the arguments that you want... but the fact is, as a parent, as a human, you should listen to what people tell you about themselves."