Cuba Gooding Jr. turned heads at the Baron's Cove in Sag Harbor after he allegedly "made a huge scene" in front of his friends.

Cuba Gooding Jr. allegedly made a "huge scene" at a restaurant over the weekend. 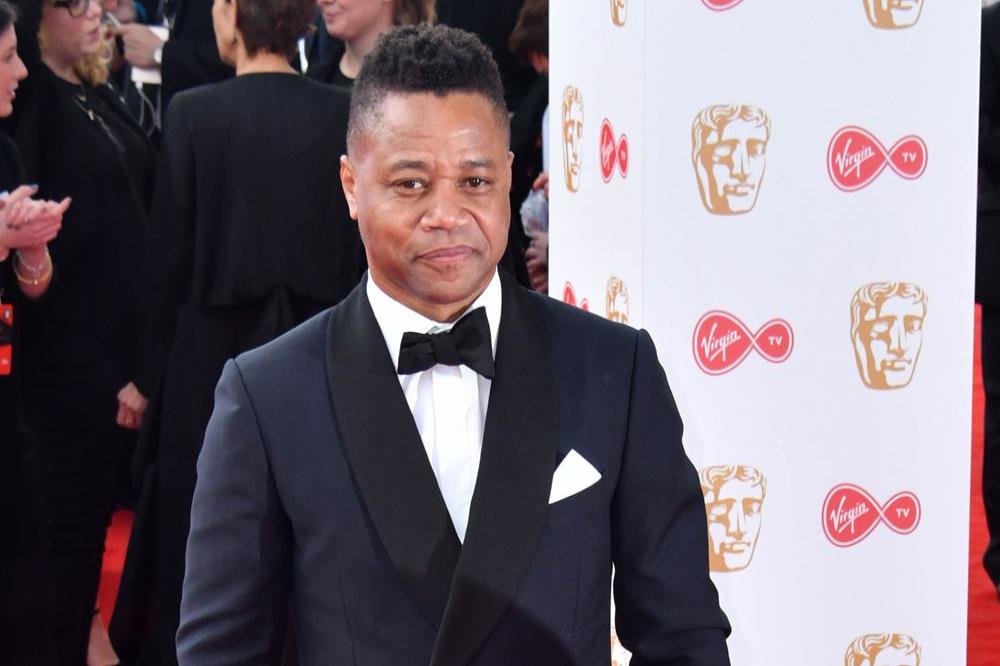 The 51-year-old actor turned heads at the Baron's Cove in Sag Harbor, New York, last week when he began clapping loudly while his large group of friends - including his girlfriend Claudine De Niro - cheered him on from the side of the balcony.

An eye witness told the New York Post newspaper's Page Six column that Gooding Jr. and Claudine were "sitting alone in a corner holding hands and drinking rosé," before being joined by a larger group.

He then "made a huge scene clapping for the whole restaurant," while his friends cheered him on. He was "loudly enjoying himself" and "wanted to be seen."

The 'Jerry Maguire' star has had a rough time recently as he was charged with forcible touching after it was alleged he groped a woman's breast in a nightclub last month.

The alleged incident took place at the Magic Hour Rooftop Bar and Lounge in New York in June, but he's adamant he's done nothing wrong.

His lawyer, Mark Heller, told TMZ recently that surveillance footage from the venue showed "absolutely no criminality taking place on the part of my client."

Gooding Jr. explained: "I trust the system and the process speaks for itself. There's a tape that shows what really happened.

It was claimed that 'The People v OJ Simpson' actor was "highly intoxicated" in the nightspot when he allegedly grabbed the 30-year-old female's breast.

According to reports, the pair got into an argument after the alleged incident and it was broken up by security.