Cuba Gooding Jr says Dame Helen Mirren has got "the most beautiful breasts".

Dame Helen Mirren has got "the most beautiful breasts", according to Cuba Gooding Jr. 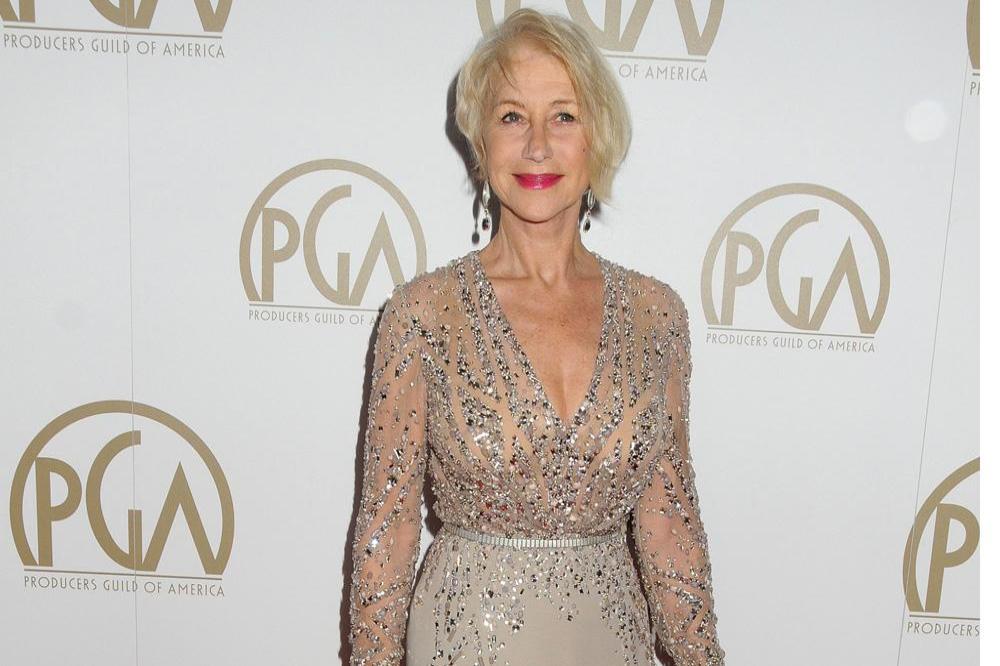 The 70-year-old actress starred in 2006 movie 'Shadowboxer' with the 48-year-old actor and he was wowed by her stunning physique.

Speaking to Andy Cohen on 'Watch What Happens Live', he said: "Well, it's got to be her breasts. She's got the most beautiful breasts still to this day."

She said: "I'm not very fit at all actually. Just this morning I started my exercises, which I haven't been doing for months, maybe years. I do a thing that leads me into exercise. It is the Royal Canadian Air Force exercise plan; it is 12 minutes and they have charts you follow... Each day, you have to do the exercises within the 12 minutes and until you can, you can't move up.

"It is the exercise I have done off and on my whole life. It just very gently gets you fit. Two weeks of doing that and you think: 'Yeah, I could go to the gym now.'"

Meanwhile, Cuba also revealed he once had to instruct Beyoncé Knowles on how to kiss onscreen.

The 34-year-old singer co-starred with Oscar winner Cuba in 2003 gospel movie, 'The Fighting Temptations' but was so nervous about their smooch for the cameras that he had to calm her down.

He explained: "She was so nervous, and had never done a kiss on screen. I had to instruct her to relax her lips. That's how nervous she was, but it wasn't because of me." 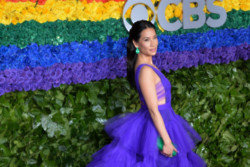