Cuba Gooding Jr. has been accused of groping a woman in a nightclub in New York at the weekend.

Cuba Gooding Jr. has been accused of groping a woman in a nightclub. 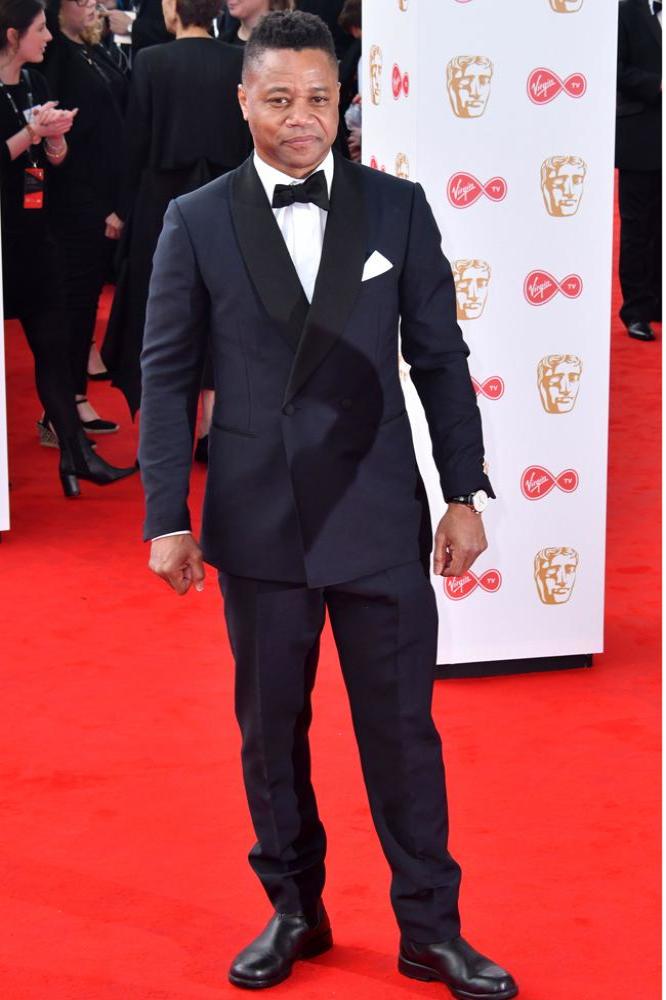 The 'Jerry Maguire' star was said to have been "highly intoxicated" when he allegedly grabbed the 30-year-old female's breast at the Magic Hour Rooftop Bar and Lounge on Sunday (09.06.19) evening.

According to the New York Post newspaper's Page Six column, the pair got into an argument after the alleged incident and it was broken up by security.

The woman has filed a police report for forcible touching and officers are planning to speak to the 51-year-old actor.

A spokesperson for the star has yet to comment on the report.

Meanwhile, Cuba is most recently best known for playing OJ Simpson who was accused of murdering his ex-wife Nicole Brown Simpson and her friend Ron Goldman in 1994 - in 'The People v OJ Simpson' but he previously admitted he was advised to reject the role in case it harmed his career because of the racial tensions surrounding the so-called trial of the century.

He said: "I got so much flack from people in my personal circle to do such a dark role.

"In the black communities, some of the guys said to me: 'How's it going to feel having white people not like you any more?'"

But Cuba rubbished those suggestions, snapping back: "It's a character. I'm playing a character!

"I knew then, if there was a fake beat about my ­performance, I would get killed."

He's got his hands filled with his life now."

Meanwhile, Cuba previously admitted that at the time of OJ's trial, he didn't really care about the outcome.

The actor confessed that he never became emotionally invested in the result of the trial, but he also revealed that his perception of the situation evolved during the making of 'The People v OJ Simpson'.

He shared: "At the time, I did not care. Black people did not want to believe that Simpson did it.