LL Cool J's son Najee Smith has reportedly been charged with criminal trespassing after being arrested for allegedly refusing to leave a New York City restaurant. 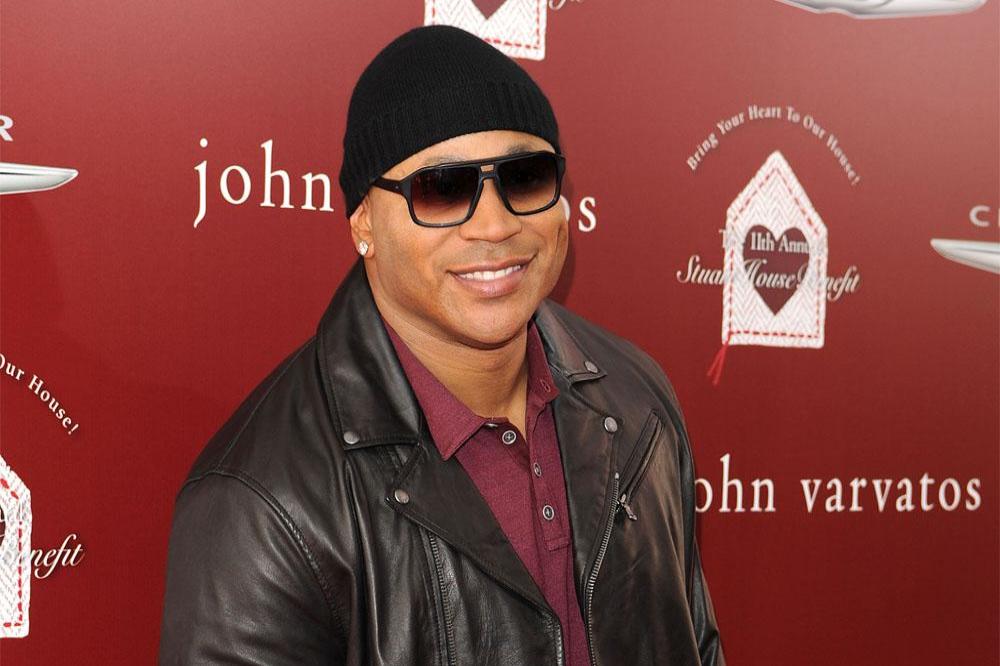 The 47-year-old star's eldest child was arrested after he allegedly refused to leave the Catch Rooftop in the Meatpacking District in New York City following an altercation in the early hours of this morning (29.09.15).

Police were called to the scene after Najee, who was celebrating his 26th birthday, was asked to leave the popular eatery and became combative with security when they attempted to escort him out, according to the New York Daily News.

Law enforcement sources claim he was then arrested and charged with criminal trespassing.

Najee, who the sources believe was intoxicated when the incident occurred, was attending Catch Rooftop's Monday night party, which promoters claim is "one of the most exclusive in the city and is host to fashion models, celebrities, nightlife industry insiders and big spending bottle clients," according to the restaurant's website.

LL Cool J, whose real name is James Todd Smith, also has three daughters, Nina, Samaria and Italia, with wife Simone Smith, whom he has been married to since 1995.

The rapper and actor proudly paid tribute to Najee on Instagram after he graduated from college last year.

Alongside a photograph of his children, he wrote: "My son graduated today. Looking good out there Amore...I love you man.. #BachelorofFineArts." 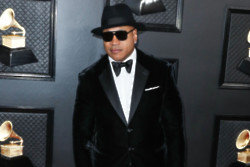 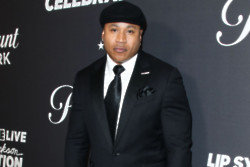 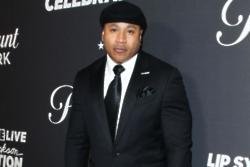