Conor Maynard is to take over the lead role in Broadway's 'Kinky Boots'. 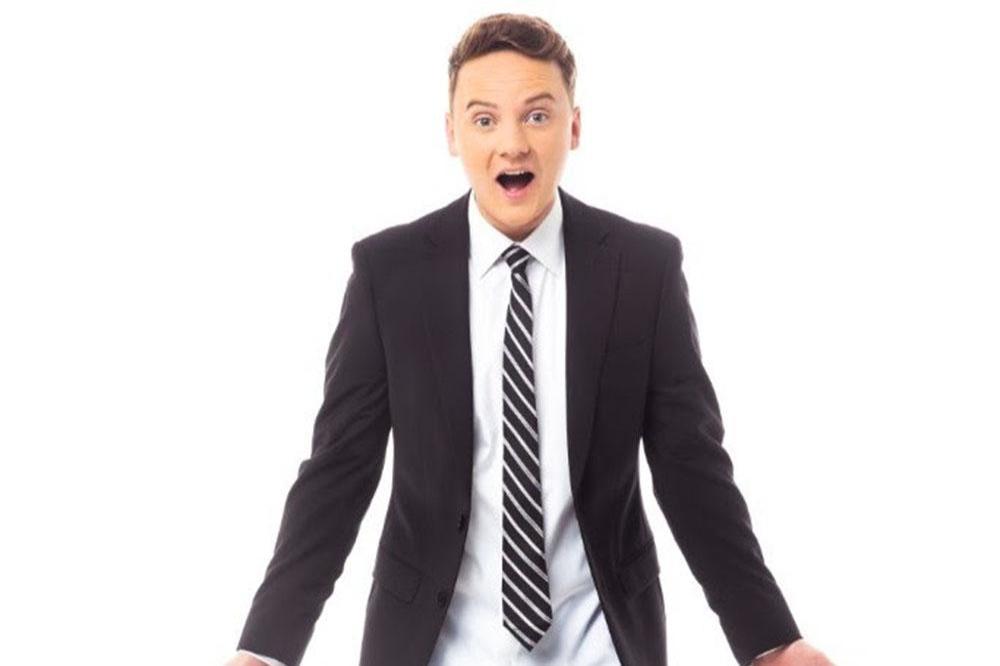 The British singer will follow in the footsteps of Brendon Urie and outgoing star Mark Ballas in the Tony Award-winning musical, starring as Charlie Price from November 20, 2018 until January 10, 2019.

Speaking about his upcoming role in 'Kinky Boots', Conor said: "I am honoured and beyond excited to be able to join the incredible company of 'Kinky Boots'. I've always truly admired the talent that performers on Broadway possess and performing alongside them is going to be a real challenge. I'm so lucky to have the most devoted fans on the planet, and I can't wait to show them another side of me."

Based on the Miramax film penned by Geoff Deane & Tim Firth, 'Kinky Boots' follows the story of Charlie Price, a young man who is looking for new ideas after reluctantly going into the family's shoe factory business. This uplifting tale sees Charlie meet the inspirational Lola and alongside each other, they realise that it takes a good friend to make a great pair.

'Kinky Boots' picked up six Tony Awards in 2013, including Best Musical, and it has an award-winning score by Cyndi Lauper, with the book by Harvey Fierstein and direction and choreography by Jerry Mitchell.

Alongside this new project, Conor is also working on his new music for his brand new album. 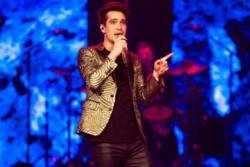 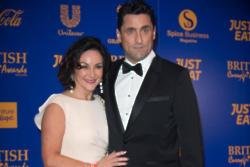 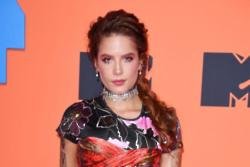