Colin Farrell has confessed he had to redo a scene for 2002's sci-fi drama 'Minority Report' over 50 times because he was suffering from a terrible hangover that day.

Colin Farrell had to redo a scene over 50 times because he was suffering from a terrible hangover. 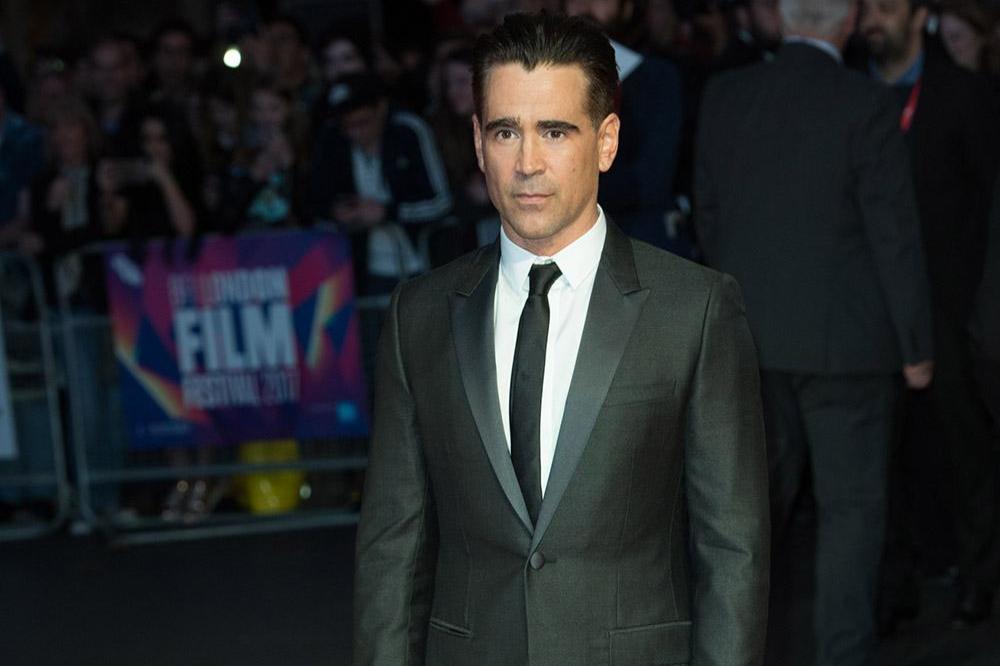 The 43-year-old actor has recalled a time on the set of 2002's sci-fi drama 'Minority Report' where he felt so ill that it took him at least 56 takes to get his line completely right.

Speaking to the Sunday Mirror, he said: "There were a couple of hairy days. I asked them with a great array of arrogance that they not work me the day after my birthday. I said, 'Please don't have me working on June 1st, ­because my birthday is May 31st.' I thought a 100 million ­dollar film would at least listen to that ­request ... but I worked. It was a rough night and I didn't get any sleep.

"The line was, 'I'm sure you've all grasped the fundamental paradoxical pre-crime methodology.' I only know it now, still, 16 years later because it caused so much panic and anxiety. It should be on my tombstone. My sister was on the set that day and she had to leave the set after 56 takes. I was a disaster."

Meanwhile, Colin took a long break from work previously and he has revealed his sons were desperate for him to return to acting.

The 'Dumbo' star - who has James, 15, and nine-year-old Henry from previous relationships - said: "Last year I worked for a month. I was gainfully unemployed for 11! I was just home with the boys...getting in their faces to the point where they were sick of looking at me. Truly! One of them packed my bag when I finally left and the other was waiting with the passport at the front door, saying 'Please be a stranger Daddy!'" 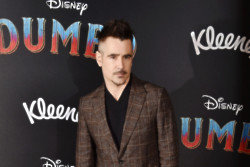