Coco Rocha has revealed her second child will be a boy. 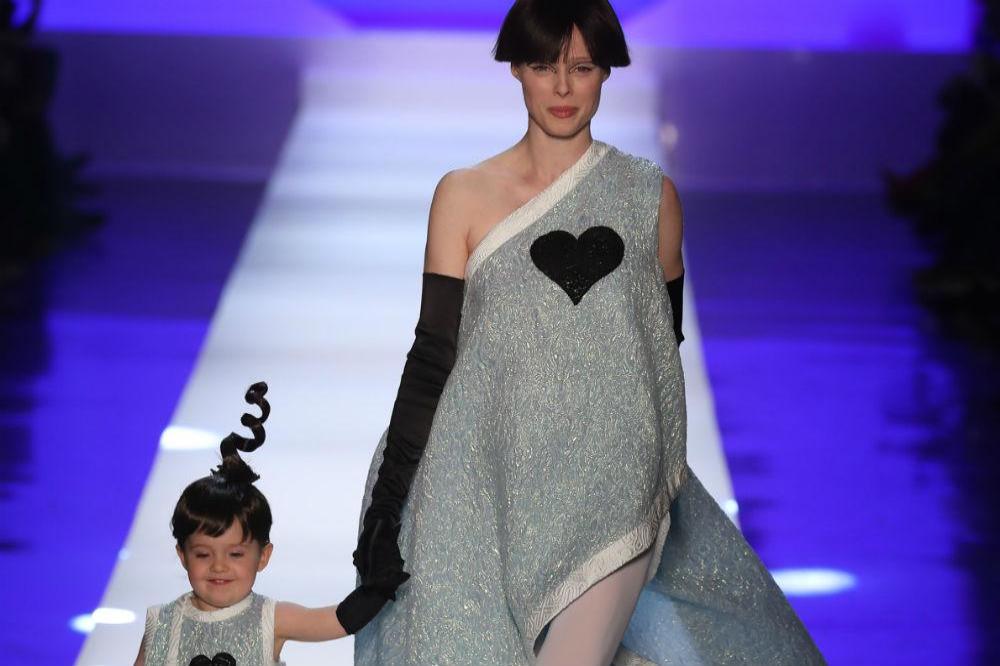 The 29-year-old model revealed in December that she is pregnant with her and husband James Conran's second child, and she's now confirmed they will be welcoming a son into the world in the coming months.

Coco shared a clip of herself and two-year-old daughter Ioni walking the runway at a Jean-Paul Gaultier show in Paris, wearing matching sparkly silver and black outfits and revealed her happy news on Instagram.

She captioned the footage: "Carrying my son in my belly with my daughter @ioniconran by my side, I will never forget this day!

"Thank you @jpgaultierofficial for another unforgettable moment on the runway, my heart is so full.(sic)"

Coco previously revealed that some of her friends only found out about her pregnancy when she announced it to her fans on Instagram.

She said: "It is easier announcing my pregnancy on social media instead of calling people - but on the other hand some friends and family members want to make sure you call them and get that respect of being called first. There are haters out there, so you either shut them down or remove them from out of your life."

Coco announced her pregnancy by posting a video on Instagram of herself standing in a nursery wearing a full-length, fitted, black evening dress and holding her stomach and standing next to her daughter.

Two-year-old Ioni then jumped out from behind her and shouts: "Surprise! There's a baby in mummy's tummy!"

Coco had recently admitted she is a lot more selective about the modelling jobs she takes on now she is a mother.

She said: "Now that I'm a mom, when it comes to campaigns and editorials, I look at the bigger story. I ask if that's a good fit for the Coco brand, should I work with every editorial that comes my way, every brand. It's about pinpointing what's good ... I didn't want to be consumed by my career. Now we have a baby girl and that's what grounds me. I travel as much as I can with my family. My hair and make-up team are people that I absolutely love, who make me laugh. We're not curing cancer. We're going to do our jobs, doing it well, and realise we can have fun." 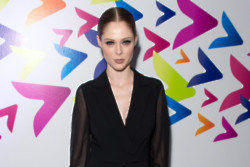 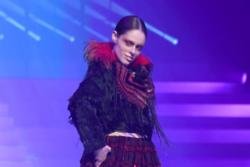