Claire Danes says people's reaction to her fling with Billy Crudup in 200, when he left his pregnant girlfriend for her, was "scary". 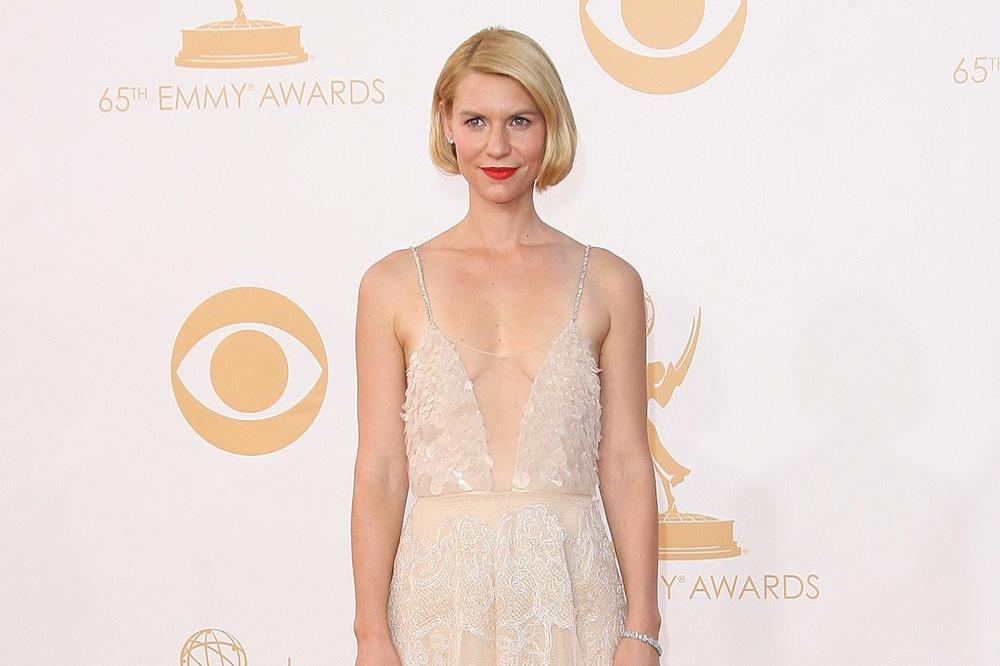 Billy left his girlfriend Mary-Louise Parker, who was seven months pregnant with their child, in 2003 for Claire, his 'Stage Beauty' co-star, and the 'Homeland' actress insists the relationship was something she "needed to explore" despite the trauma it caused.

Speaking about how people reacted to their romance, Claire told Howard Stern on his SiriusXM radio show: "That was a scary thing. That was really hard. I didn't know how to not do that.

"I was just in love with him. And needed to explore that and I was 24... I didn't quite know what those consequences would be."

Claire, 36 - who is now married to British actor Hugh Dancy, the father of her son Cyrus - revealed that she and Billy, 47, have remained on good terms.

She said: "But it's okay. I went through it. We're friendly, we're friends."

Claire also confessed that her working relationship with 'My So Called Life' co-star Jared Leto never turned romantic because of their age difference.

She was cast in the teen drama at the tender age of 13 and Jared, now 43, who played her love interest Jordan Catalano, was seven years older. 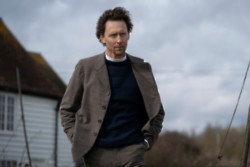