Christina Aguilera 'connected' with Demi Lovato because they both felt 'misunderstood'

Christina Aguilera "connected" with Demi Lovato because they both felt "misunderstood".

Christina Aguilera "connected" with Demi Lovato because they both felt "misunderstood". 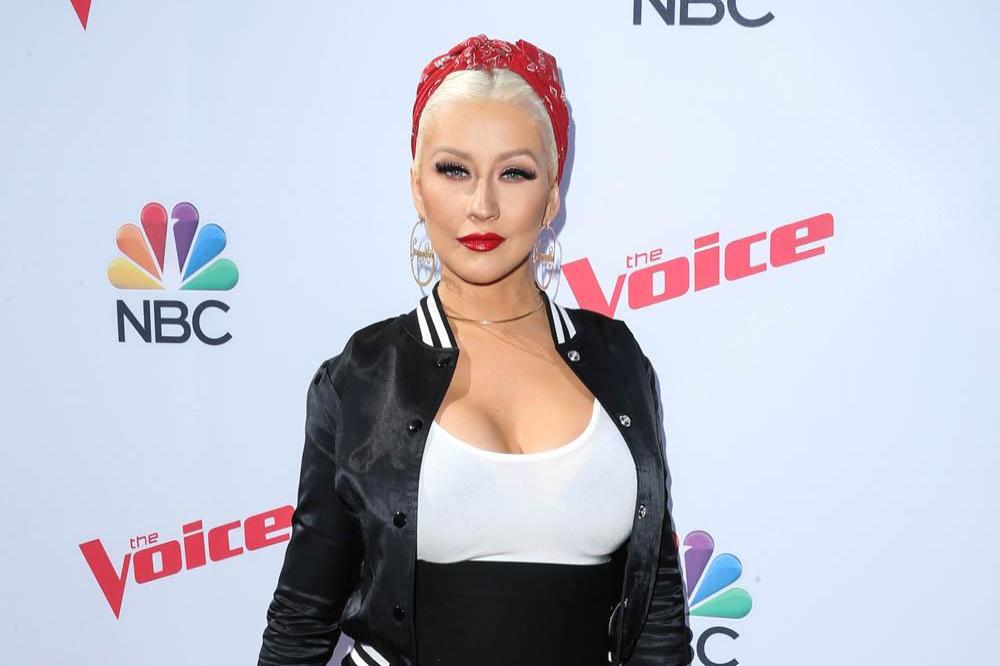 The 'Beautiful' hitmaker has heaped praise on the "brave" singer and has described her like a "soul sister" as she feels that both of them have experienced the same thing but in two completely different generations.

She said: "She's the epitome of fighter and survivor and just someone that came up at a different time, a different whole generation and we connected on that level that feeling of being misunderstood, of not feeling like you're being heard in the way that you need to be. And I don't know what exactly her family history is and whatnot, but I know that I think it had a playing a part or something. But just from being around her, she's just like a soul sister. I speak her language. I understand her feelings and I think it's so ... I think the word brave sometimes it's just overused right now. So I don't want to say brave, but it is, but what's a bigger word than brave? It's just so you're enlightening, you're doing a greater good by being so open about her past and about where she's been."

And Christina thinks Demi - who is engaged to Max Ehrich - was so brave to share her story after she was hospitalised due to a near-fatal drug overdose in July 2018.

Speaking to Zane Lowe on Apple Music, she added: "And it's a big deal to be in front of the world and have moments where she was in the hospital, things happen, but we're all human and it's such an amazing and empowering thing to be able to have a moment and be like, 'Yeah, well, we went there. You saw me go through it and guess what? I'm back.'" 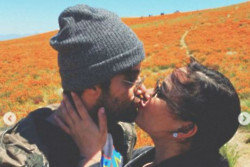 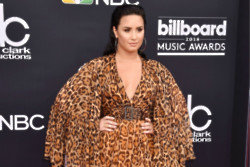 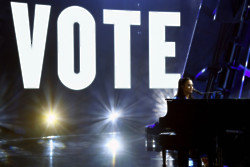