Christie Brinkley has put her Hamptons home on the market for $29.5 million.

Christie Brinkley is selling her Hamptons home for $29.5 million. 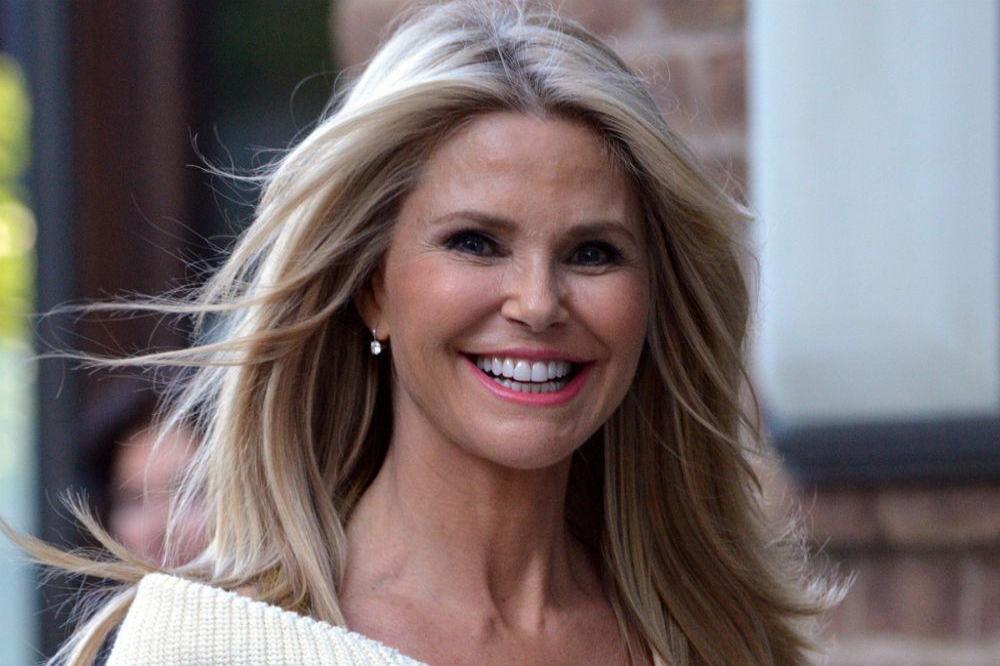 The 62-year-old supermodel has put her Tower Hill estate - which she bought 18 years ago and completely restored - on the market, TMZ reports.

Meanwhile, the blonde beauty recently insisted she has no plans to marry her partner John Mellencamp, 64, and said they are simply enjoying spending time with one another at the moment.

She said: "We're just trying to enjoy each other and not try to put too much pressure on it.

"You never really know what's going to happen. John and I are two people that have very full lives."

However, the star revealed she was flattered when John first asked her for her number because she thought he was a "silent cowboy".

She explained: "It's always nice to hear that someone is interested."

And the mother of three - who has daughters Alexa, 30 and Sailor, 18, and son Jack, 21 - revealed she fell in love with her partner because they share similar interests, including painting.

She explained: "I could never paint in front of anybody. You don't want to be judged. But with John I don't have that feeling. It's just great to be side by side."

Meanwhile, Christie - who has been married four times - admitted it is hard to find love with someone her own age. 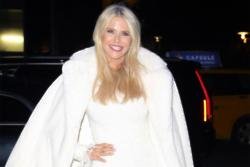 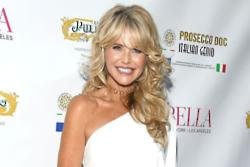 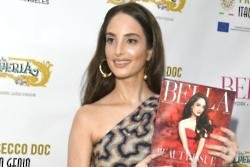