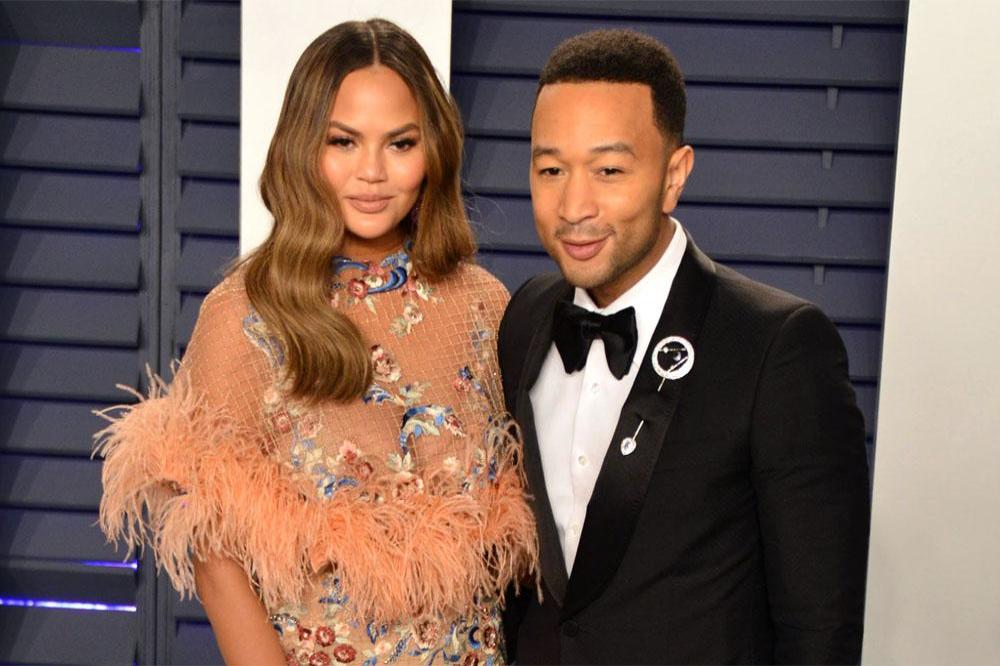 The 'Sports Illustrated' model's husband, singer John Legend, admits he was surprised their eldest daughter - Luna, four - managed to keep her pregnancy news out of the press before they were ready to announce it.

Speaking on ITV's Lorraine, he said: "I was guest hosting Jimmy Kimmel here in the States the other night and I made a joke about that because some people in our world have a hard time keeping secrets. But yes, Luna managed to keep the pregnancy news out of the press until we were ready to announce."

Meanwhile, Chrissy - who also has Miles, two, with John - previously revealed she has been having Botox to relieve her pregnancy headaches.

She explained on Twitter: "I get really really bad pregnancy headaches. Was thrilled to be cleared to do neck muscle botox along with a crazy combo of beta blocker shots and radio wave frequency something something doctor terms. anyhow man it's just so bad but I see the light finally ... Jaw Botox for my grinding was a MUST for my regular headaches. You can also do behind the brow for migraines. Life changing ... Yeah if you have the means to go to a neurologist instead of cosmetic it's a lot better and safer because they talk to your OB. (sic)"

John and Chrissy have been open about their fertility struggles in the past, and after welcoming both their current children via IVF, John was shocked when Chrissy managed to get pregnant "the old-fashioned way".

He said: "We just didn't think we could have a baby the old-fashioned way, honestly. I believed that there would be a quarantine baby boom, with all these couples spending more time together. And I would joke about it, but I figured it wouldn't happen to us because we've had fertility struggles. And now it happened to us, too." 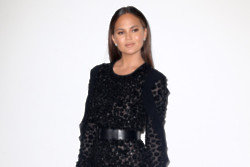 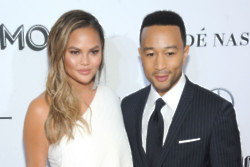