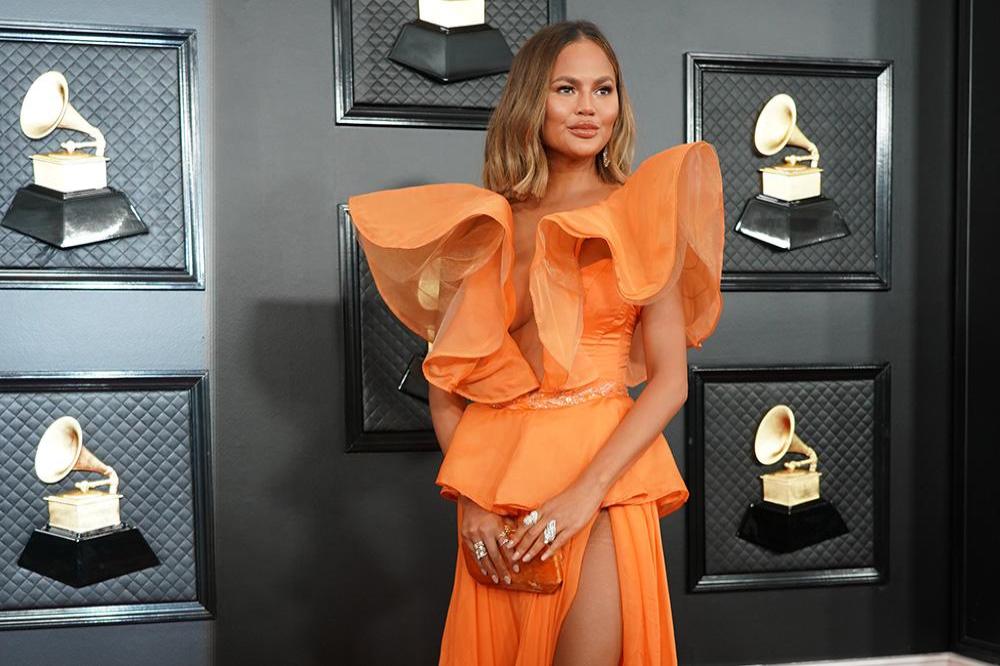 The 34-year-old model is a big fan of the crime drama series - which stars Cillian Murphy as Tommy Shelby - but she admits the show leads her towards temptation.

Chrissy - who is married to Grammy-winning star John Legend - wrote on Twitter: "Gonna go back to Peaky. I miss the boys. Although very triggering as an ex smoker. (sic)"

She also confessed to "loving" one of the actors in the series.

Chrissy - who married John in 2013 - shared on the micro-blogging platform: "just watched all of better call saul. loving the hot drug guy who also looks like Stitch, who was also on breaking bad. Does this mean I am attracted to stitch (sic)"

The star has remained active on social media during her time in quarantine, revealing she loves listening to "murder podcasts".

In fact, Chrissy - who has more than 12 million followers on Twitter - confessed she struggles to sleep without listening to a crime story before she goes to bed.

The model - who has Luna, four, and Miles, two, with John - said on the platform: "none of my favorite murder podcasts are updating and I can't sleep without their terror

"I don't really like murder podcast commentary shows :( I like just hearing the story end the calls. You can tell me your favorite but I promise I've tried it and I just don't like the silly giggling (sic)" 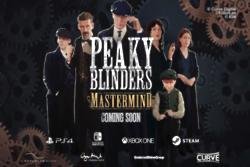 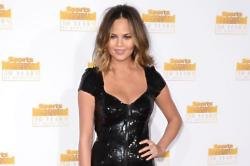 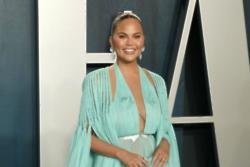