Chris Martin used to 'worry' about his sexuality

Chris Martin used to "worry" that he might be gay, because he went to a "homophobic" boarding school where he was told it was "wrong".

Chris Martin used to "worry" that he might be gay, because he went to a "homophobic" boarding school. 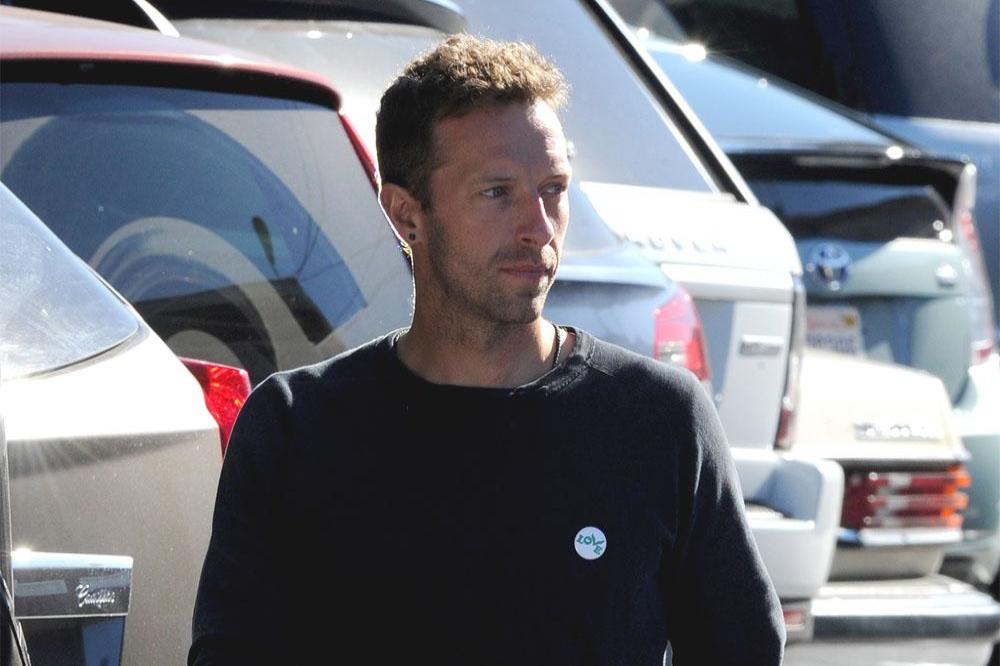 The Coldplay frontman - who is romancing Dakota Johnson - went to an all boys boarding school when he was younger, and has said he spent a lot of time questioning his sexuality, after bullies told him he was "definitely gay".

Chris admitted that at the time he believed it was "wrong" to be gay, but eventually stood up to the bullies in his teens and told them it didn't matter if he was.

He explained: "When I went to boarding school I walked a bit funny and I bounced a bit and I was also very homophobic because I was like, 'If I'm gay, I'm completely f***ed for eternity' and I was a kid discovering sexuality. 'Maybe I'm gay, maybe I'm this, maybe I'm that, I can't be this' so I was terrified.

"And then I walked a bit funny and I was in a boarding school with a bunch of quite hardcore kids who were also gone for their thing and, for a few years, they would very much say, 'You're definitely gay,' in quite a full-on manner, quite aggressively telling me that and it was weird for me for a few years.

The 42-year-old singer came to realise there's nothing wrong with anyone's sexuality, and said that accepting that knowledge eased the "pressure" he was feeling about his own life.

Speaking in a Rolling Stone interview with founder Jann Wenner, Chris said: "The worry and anyone teasing you and ... I don't know what it was. I really don't remember. Just growing up a bit and having a bit more exposure to the world thinking, 'A lot of my heroes are gay' or whatever. Whatever they are, it doesn't really matter. So what that did was ease a big pressure and then made me question, 'Hey maybe some of this stuff that I'm learning about God and everything - I'm not sure if I subscribe to all of this particular religion' ... So for a few years, that was a bit wobbly and then eventually I just was like, 'Okay, I think I have my own relationship with what I think God is and it's not really any one religion for me.' " 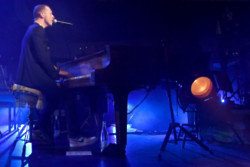 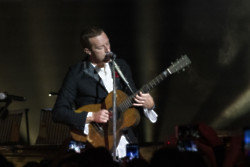