Chris Martin is "getting more serious" with his girlfriend Dakota Johnson, whom he has been romantically linked with since October.

Chris Martin is "getting more serious" with his girlfriend Dakota Johnson. 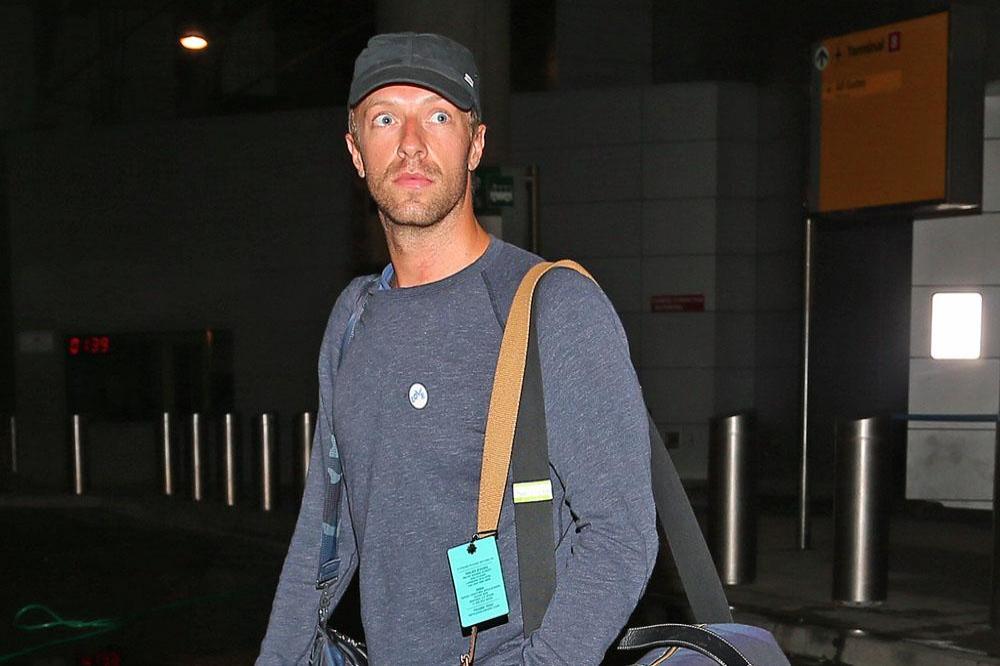 The Coldplay frontman has been romancing the 'Fifty Shades of Grey' star since last year, and after getting to know one another out of the spotlight, it has been claimed the couple are now closer than ever.

A source told People magazine: "For the past two weeks, they have spent a lot of time together. Chris lives in Malibu and Dakota seems to love hanging out there. They occasionally go for dinner with friends, but mostly have friends over at home. They go to the beach together, and walks around the neighbourhood. They seem to enjoy sharing a quiet life. It does seem they are getting more serious."

The 41-year-old singer and his beau were spotted on a group trip with friends to the Little Beach House in Malibu over the weekend, as well as lunch last week in Venice where they were said to be "very happy".

Another insider said: "They snuggled up to each other during lunch. They looked very happy. They arrived and left together."

Dakota, 28, and the 'A Sky Full of Stars' hitmaker were also seen showing off some rare PDA over the weekend when they took the actress' dog Zeppelin for a walk, as Dakota sweetly grabbed Chris' hand as they strolled.

And whilst their relationship might not be overly public right now, Dakota's mother Melanie Griffith has had plenty of time to get to know Chris, whom she said she "adores".

She revealed recently: "I adore him! But she is very private about her life and I respect that."

Meanwhile, Dakota's father, Don Johnson, has previously also given his support to the actress' romance with the singer, admitting he thought the 'Viva La Vida' hitmaker - who has children Apple, 13, and Moses, 12, with ex-wife Gwyneth Paltrow - would be "good" for his daughter.

He said: "He's a lovely guy. I've met him and you want your kids happy, no matter what shape it takes. 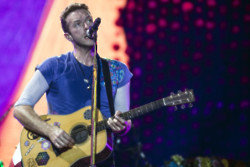