Chris Hemsworth: Elsa Pataky didn't take my surname because of a passport issue

Chris Hemsworth says Elsa Pataky didn't take his last name when they married in 2010 because of a "passport complication".

Chris Hemsworth says Elsa Pataky didn't take his last name when they married because of a "passport complication". 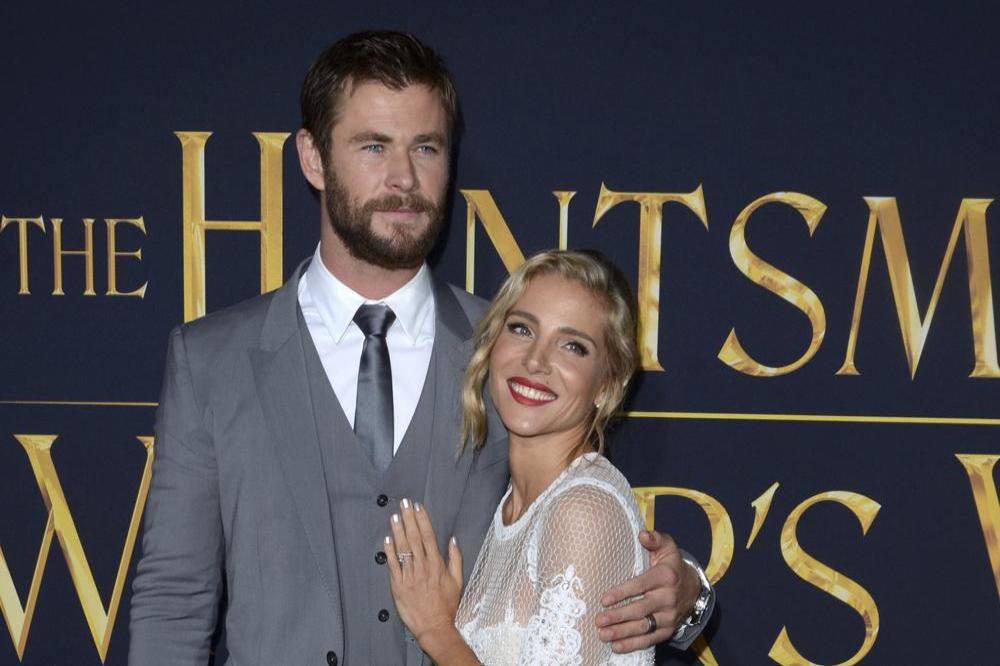 The 36-year-old actor tied the knot with Elsa almost a decade ago in December 2010, and has said the reason she isn't known as Elsa Hemsworth is because the couple were moving around the world trying to "decide where to go", and the change of surname would have caused issues with her passport.

Chris told 'The Kyle and Jackie O Show': "I think that she wanted to [take my name], I think she still may. I think it was when we were coming back from America. We were living in Europe and deciding where to go. It was a complication of passports and so on."

The 'Avengers: Endgame' star - who has daughter India, seven, and six-year-old twin sons Tristan and Sasha with Elsa - also said his spouse "might still" change her surname in the future.

Meanwhile, Chris recently admitted he is enjoying the "forced stillness" that has been brought on by the coronavirus pandemic, as he now has the chance to spend quality time with his wife and kids at their home in Australia.

He said: "Not to diminish by any means the [coronavirus] challenges that are occurring, the absolute uncertainty, the anxiety that is happening in the world, but me personally, and to that question, it's [created] a forced sort of meditation and forced sort of stillness that I haven't been able to dive into like I've wanted to for many years."

Although the 'Extraction' star is grateful for all the career opportunities he's had, he's thankful he's no longer being "controlled by a schedule".

He added: "For 10 years I've been part of the machine, and I've been thankful for it, and done so many wonderful things and traveled so much, but what it meant was, I was away from my family. A lot.

"I've wanted to just stop being controlled by a schedule. So to be home now with the kids full time. and to be able to go 'Wow, this is truly what's important.' It would be a real miss if I didn't use this opportunity to soak up that time." 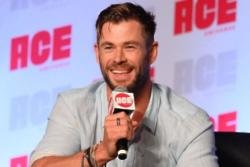