Chris Brown's yard sale was the subject of complaints before it even started, prompting a visit from the Department of Building and Safety.

Chris Brown's yard sale was the subject of complaints before it even started. 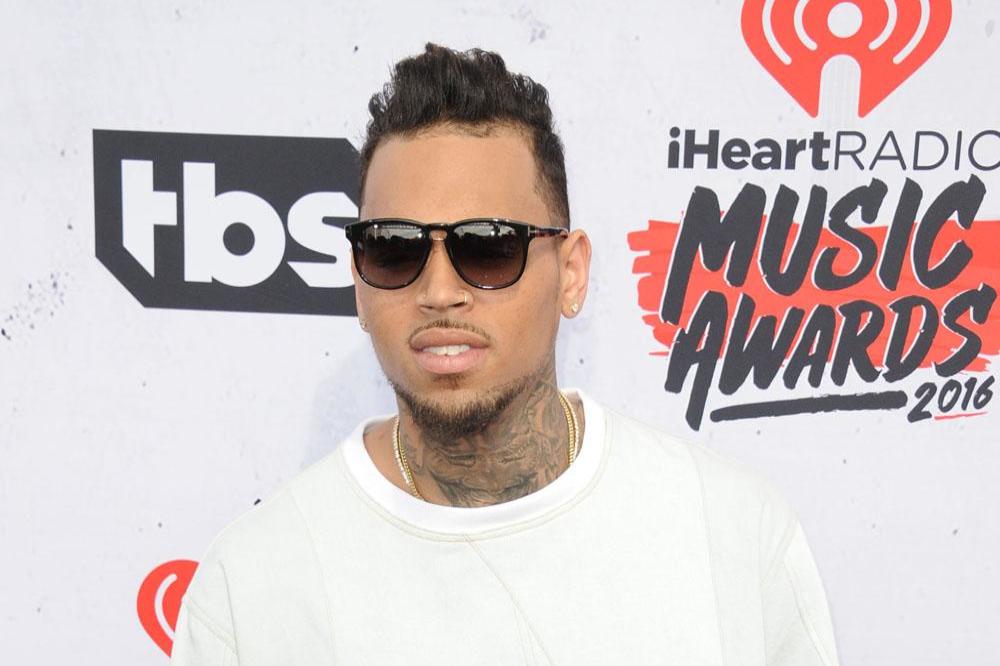 The 'Loyal' hitmaker decided to put his possessions up for sale to the public at the front of his house in California on Wednesday (06.11.19) but the evening before the sale, a Code Enforcement officer from the L.A. Dept. of Building and Safety spent 90 minutes with the singer after someone made a complaint.

According to TMZ, the complaint claimed Chris was bringing items onto the property to sell, but it was untrue as he was just getting rid of items inside his home.

The official explained he spent time with the 'Yo' singer because they had to go over rules with him on how to throw a garage sale an what he was and wasn't allowed to do, but it is unclear why it took so long other than having to wait until one of Chris' team arrived.

The official denied Chris was the subject of harassment.

It was previously claimed an LAPD officer went to the house on Tuesday (05.11.19) to tell Chris that he couldn't have the yard sale because he doesn't have a permit.

However, the 30-year-old singer's lawyer got involved and told them that permits are not required in Los Angeles.

An LAPD official has insisted they didn't tell Chris he needed a permit, but that came from the Building and Safety department.

However, the Building and Safety official has denied that they mentioned a permit.

Police officers were also said to have warned Chris that the public sale would attract too many people and they won't be able to control the crowds.

But his team reassured them that they will only be letting people in 10 at a time.

Law enforcement sources claimed that they paid Chris a visit because they were worried about "the impact [of the garage sale] on the community."

A source close to the 'Run It' hitmaker claimed there were multiple visits from the authorities and they believe they were determined to get the sale pulled, even though it was perfectly legal. 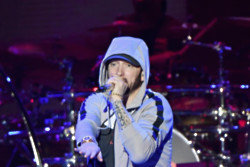 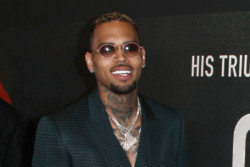