Chris Baio admits to being 'insanely lucky' amid pandemic

According to Chris Baio, he's been "insanely lucky" during the pandemic. 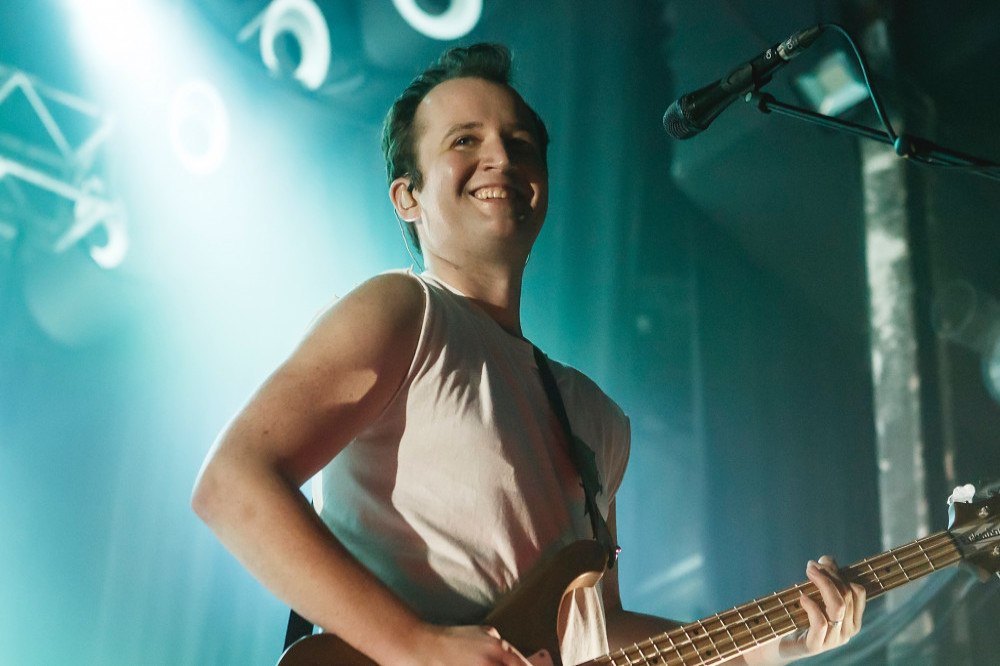 The 36-year-old star admits to being in a privileged position as a successful musician while people around the world find their finances stretched because of the health crisis.

The Vampire Weekend bassist said: "I have absolutely nothing to complain about.

"I feel insanely, insanely lucky that I don't need to leave my home to make money. And I'm OK with not having played a show in a year now."

Chris has been working on his new record, 'Dead Hand Control', over recent months, and he's reflected on the themes of the album.

He told The Independent: "I started making this record imagining extreme situations and what you as an individual can do.

"This concept of an extreme thing happening and then imagining how you would react. What would be the best thing you could do? How you could be showing up for the people in your life, whether it's your friends, your family or community? That was the overarching idea of the record."

Chris last toured with Vampire Weekend in 2019, and he thinks that experience actually helped him with his solo material.

Looking towards the future, he said: "I think that we all walked away from the Father of the Bride tour feeling super energised and super happy about the future of the band and where it'll take us."

Chris was also keen to throw himself into his solo work as soon as he returned home from touring.

He explained: "I think personally, because I was feeling so good just about music and playing music, it helped me have the energy to push this record out at the same time.

"Coming home from tour, rather than sitting in sweatpants and watching TV for a week, I was like, ‘I'm so excited about music. I want to go to my studio and work until I get this record done.'" 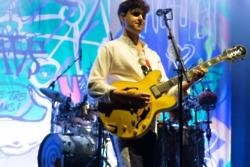 Ezra Koenig too shy to play music to Quincy Jones 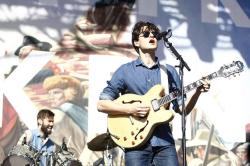 Vampire Weekend's Ezra Koenig still doesn't have his own amp