Pop star Cheryl Fernandez-Versini reportedly realised she had made a mistake in marrying her ex-husband after just five months.

Cheryl Fernandez-Versini realised she had made a mistake in marrying her ex-husband Jean-Bernard Versini after just five months. 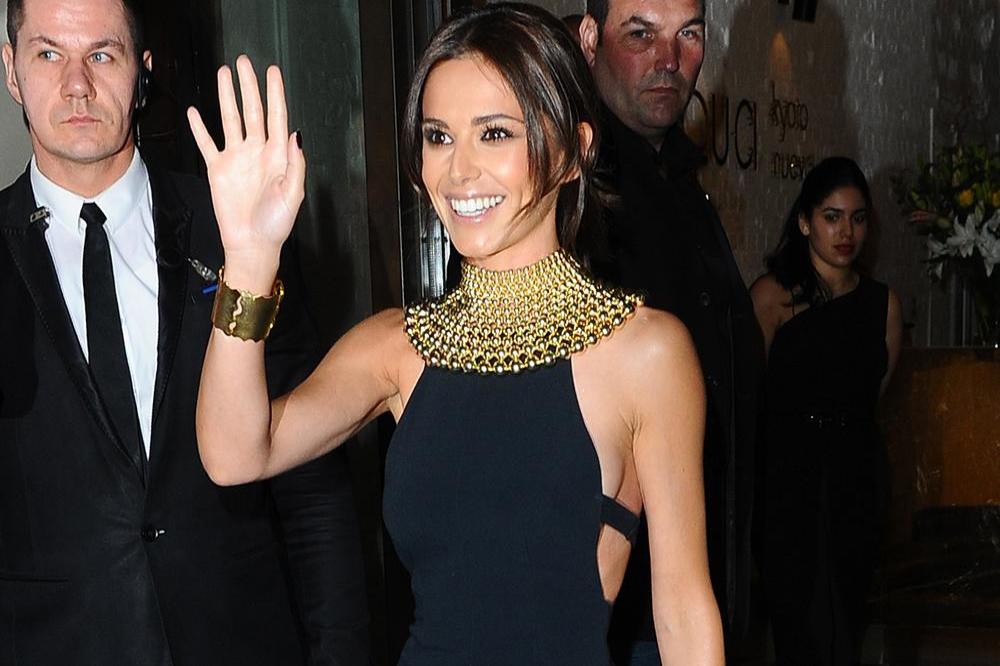 The 33-year-old pop star recently divorced the French businessman after a 19-month marriage - but a source close to the situation has claimed that Cheryl was keen to end their relationship even more abruptly because she found Jean-Bernard to be "controlling and jealous".

The insider explained: "By the time Cheryl and JB's marriage collapsed, their relationship was incredibly volatile.

"They were constantly fighting, both in private and in public, and both felt pushed to the brink.

"Cheryl had realised within five months of marrying JB that she had made a mistake, and she wanted to end things. But she felt under pressure to wait.

"It was around the time that JB's dad died, and she didn't want to kick a man when he was down.

"But the longer the marriage dragged on, the more toxic things became between them and the more poisonous the things they both said in anger."

Cheryl reportedly tried to kick Jean-Bernard out of their house shortly after attending a birthday bash for TV presenters Ant and Dec - but after he refused to leave, things turned nasty between the pair.

A source told The Sun on Sunday newspaper: "Not long after they were pictured together at Ant and Dec's 40th birthday party last October, Cheryl tried to kick JB out of their house - but he refused.

"Neither would back down and the fight turned very nasty.

"JB was furious he was being forced out, and Cheryl isn't the kind of person to just sit there and go, 'Oh, OK then' when she is being screamed at."

Cheryl's divorce was granted by the Central Family Court in London earlier this month during a hearing that lasted 14 seconds, with the pop star claiming that Jean-Bernard's behaviour caused her to lose weight. 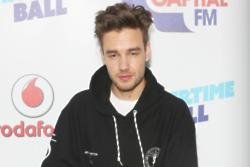 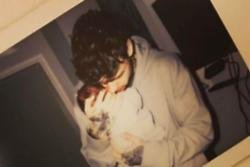 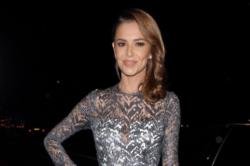