Cher admitted it "wasn't easy" to adjust to having a transgender child but she's grateful Chaz Bono is now "unbelievably happy".

Cher admitted it "wasn't easy" to adjust to having a transgender child. 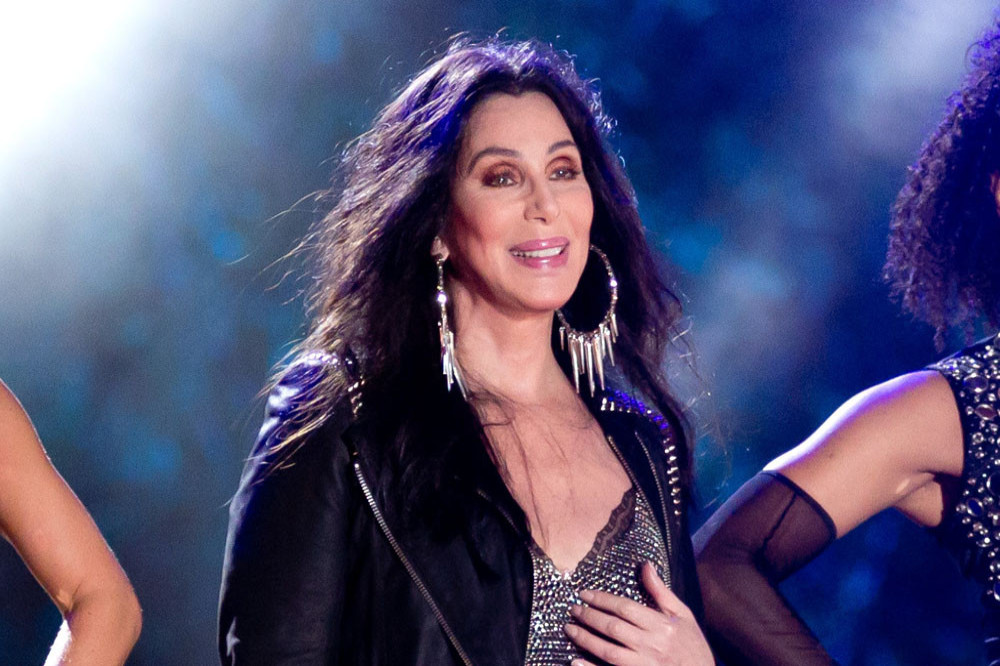 The 74-year-old singer admitted she reacted in a way that was "very unlike" herself when Chaz Bono - who was born a female named Chastity - told her he was transitioning in 2009 and she used to call his voicemail just to hear his old voice.

Speaking to CNN, she said: "It was very unlike me to, in the beginning, have a problem with Chaz being gay, and it disappeared like that.

"Then we talked about (whether Chaz was) transgender for many years. And (he) would say, 'No, I don't want to (transition). And then he went and said, 'OK, I want to do this.'

"But it wasn't easy. I remember calling, and the old (voicemail) message ... was on the phone, and that was very difficult."

But the 'Believe' hitmaker gradually realised that the change didn't mean she would "lose" her offspring, who she had with late ex-husband Sonny Bono.

She added: "But you don't really lose them. They just are in a different shape."

And Cher is grateful her son is now "so unbelievably happy".

The 'If I Could Turn Back Time' singer - who also has son Elijah with second ex-husband Gregg Allman - has felt an affinity with the LGBTQ community since she was just nine years old.

She recalled: "One day I came home and there were these two men in my living room with my mom and my aunt. They were doing their hair and talking, and I was thinking, 'Why haven't we ever had these kind of guys around? Because these guys are the coolest.'

"That was my (introduction to) the gay world... Gay people don't feel like they fit in, and I never felt like I fit in." 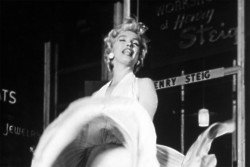 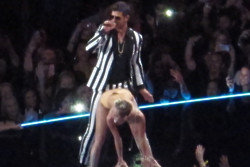 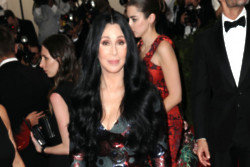