Charlize Theron has blasted the "insulting" and sexist attitudes she experienced on 'The Italian Job', where she was told to undergo six weeks more training than her male co-stars.

Charlize Theron has blasted the "insulting" and sexist attitudes she experienced on 'The Italian Job'. 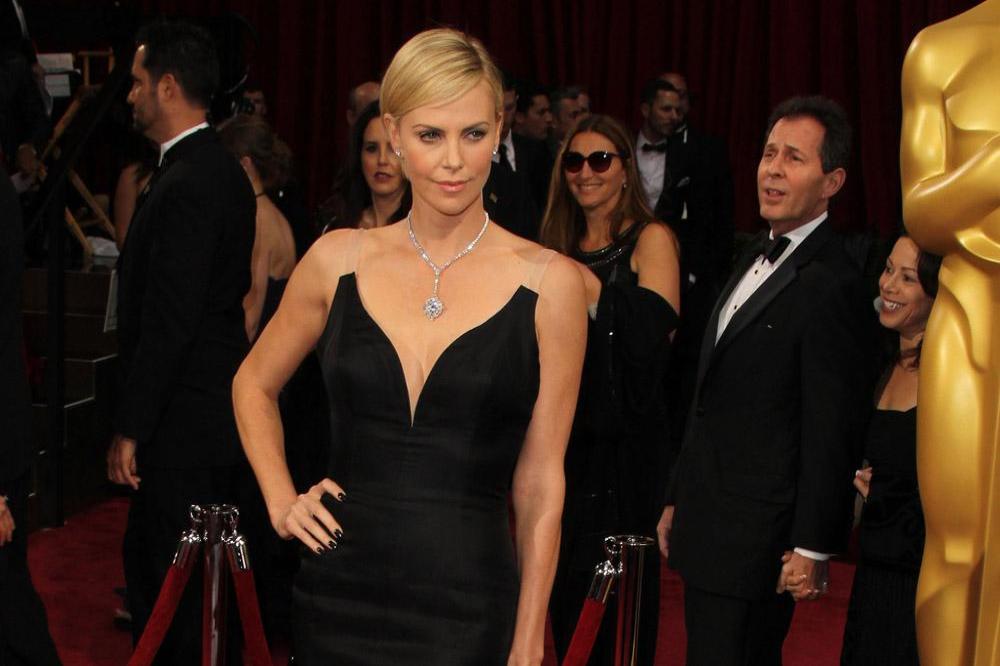 The 'Old Guard' actress is known for her action roles these days, but when working on the 2003 remake of the classic film, she was horrified when she was scheduled to undergo driving training for six weeks longer than her male co-stars Mark Wahlberg, Jason Statham and Edward Norton.

She said: "There was a real pressure to pull off those stunts with the actors. ... There was a very unfair process that went with that.

"I was the only woman with a bunch of guys, and I remember vividly getting the schedule in our pre-production, and they had scheduled me for six weeks more car training than any of the guys. It was just so insulting."

Charlize admitted the discrepancy "put a real fire under [her] ass" and she was pleased to go on to "out-drive" the men on the set.

She recalled during a Comic Con at Home panel: "I was, like, 'All right, you guys want to play this game, let's go.'

"I made it a point to out-drive all of those guys. I vividly remember Mark Wahlberg, halfway through one of our training sessions, pulling over and throwing up because he was so nauseous from doing 360s."

The 44-year-old star's experience on the film taught Charlize more about "the misconception around women" in action movies, prompting her to go on to seek out of create roles in the likes of 'Aeon Flux', 'Mad Max: Fury Road' and 'Atomic Blonde' to prove a point.

She said: "When I started my action career, it was so important to sell the authenticity of, 'Yes, I can fight, and I can take this guy down, and I can survive this.''

"There was such a level of wanting to prove that to audiences who for years said, 'No, a woman could never fight a guy that size.'"