Charlize Theron won't be able to live with anyone again

Single Charlize Theron isn't sure if she'll "ever be able to live" with somebody again.

Charlize Theron isn't sure if she'll "ever be able to live" with somebody again. 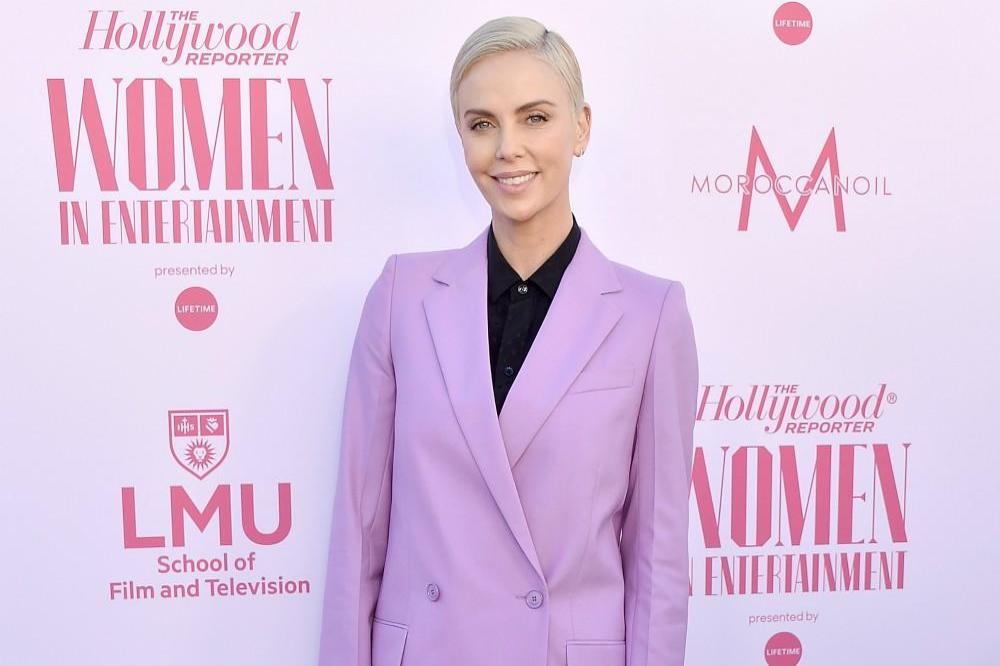 The 44-year-old actress - who is currently single - has confessed she isn't sure she wants to live with a future partner as she is "too old for that s***".

She shared: "I don't know if I'll ever be able to live with somebody again. To be totally frank, they might have to buy the house next to me.

And Charlize insists her life "doesn't allow for a lot of room" for love at the moment, especially as a single mother to Jackson, eight, and August, five.

And asked if she gets lonely, she said: "I don't. I've never felt alone ... My life right now just doesn't allow for a lot of room for something like that to happen - something that's already incredibly difficult to achieve when you're not a single mum. But in saying that, there's not this need that drives me."

Charlize enjoys going on blind dates and is "open" to dating and having "fun".

She told the Sunday Mirror newspaper: "I enjoy being set up on dates. I do what I guess everybody else is doing out there.

"I'm open, I have fun. I can have a fun text exchange with somebody. But I don't know if we're going to f***. I don't know what's going to happen."Charlize previously revealed she's told her daughter that she's dating herself.

She said: "Two days ago I was in the car with my two girls and my little one said something like 'You need a boyfriend!' And I said, 'Actually, I don't. Right now, I feel really good,' and she's like, 'You know what, mom? You just need a boyfriend, you need a relationship!' She had this look in her eye like she had never really contemplated that that was even a possibility. Her mind was blown. I know that was the day that she realised there's a different possibility."