Chantelle Houghton wants to have another child, but not until after she gets married in 2022.

Chantelle Houghton wants more children but is in "no rush". 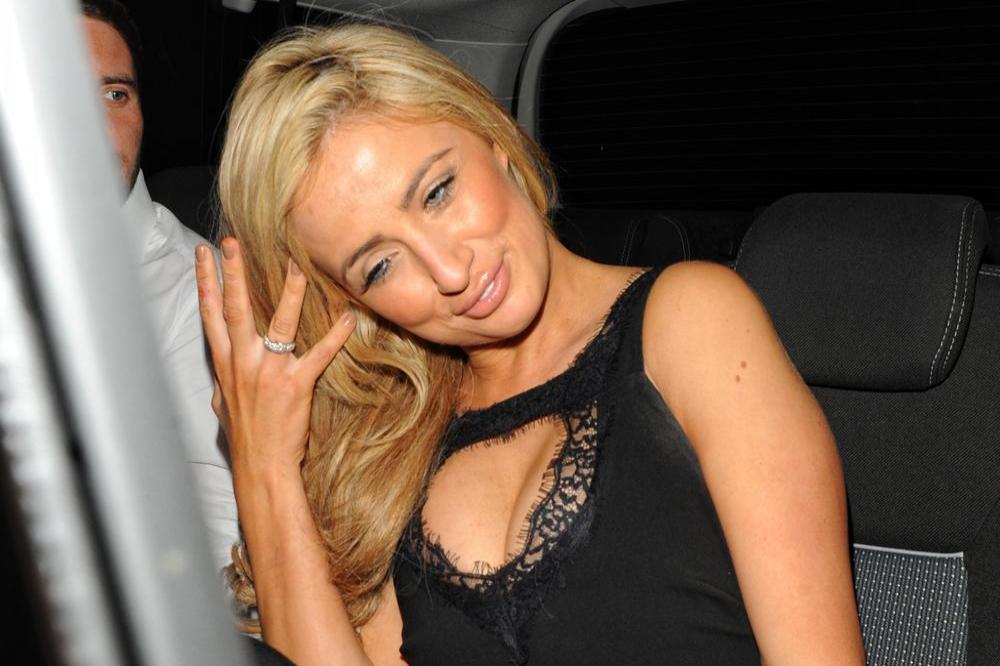 The 36-year-old reality star - who has a seven-year-old daughter with former partner Alex Reid - is keen to have kids with fiancé Michael Strutt but wants to wait until after they've got married in two years time.

She said of the possibility: "We have spoken and I would like more but I'm in no rush. We'll have a small, cute church wedding in 2022 and just want to enjoy the next year or two."

The 'Celebrity Big Brother' winner has piled on the pounds during lockdown and admitted she has been asked if she is expecting a baby, but wasn't offended by the comment.

She told Closer magazine: "My weight has gone up again. I'm nearly 13st and I've never been this heavy in my life. I've gone up to a size 14-16 and at the moment, I'm even wearing a size 18 blouse but it doesn't bother me...

"Last week I went to the hairdressers and the receptionist looked at me and said, 'Oh Chantelle, congratulations'.

"I giggled and said, 'Don't be embarrassed, but I've just put on a lot of weight!' My tummy has always been my problem area, people have been coming up to me for years and asking, 'When's it due?' I've got used to it now."

Chantelle - who got engaged to Michael in April after just three months of dating - attributed her weight gain to leading a sedentary lifestyle during lockdown.

She said: "I'm not gorging on snacks and treats but I'm moving less and eating more. I've been eating three full meals a day, including a vegan cooked breakfast.

"Some evenings, I'll have a packet of crisps out of boredom. Carbs have always been my downfall and I've been having a lot of bread and butter. It all goes on my stomach.

"When you're in a happy relationship too, you don't worry about what you're eating and you do gain weight." 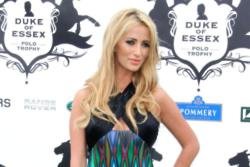 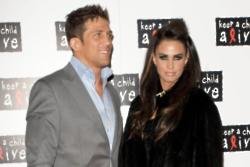