The much-maligned 'Cats' movie has 'won' the most gongs at this year's Golden Raspberry Awards. 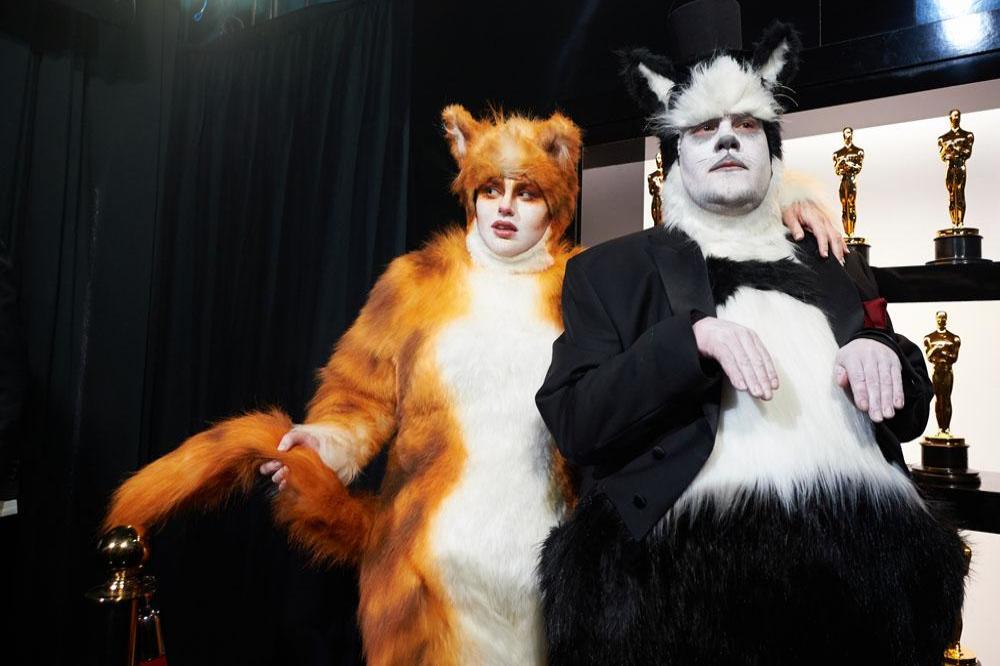 The much-maligned musical fantasy film - which stars the likes of James Corden, Taylor Swift and Dame Judi Dench - has been handed six so-called Razzies, which are awarded to the year's worst movies.

The 'Cats' movie - which is based on the stage musical of the same name by Andrew Lloyd Webber and had actually received a total of nine nominations at the Razzies - was released amid much fanfare in December, but was subsequently widely mocked by fans and critics.

Judi Dench, who played the role of Old Deuteronomy in the film, recently admitted she's not even watched the completed movie.

She said: "I didn't read anything about the response to it, nor have I seen it."

The award-winning actress also claimed she was "only slightly" aware of the response to the film.

She added: "I think people have been rather kind to me."

Elsewhere, John Travolta won the Worst Actor gong for his performances in the psychological thriller 'The Fanatic' and the Karzan Kader-director sports movie 'Trading Paint'.

Hilary Duff was named the Worst Actress award winner of her role in the horror film 'The Haunting of Sharon Tate'.

On the other hand, Eddie Murphy won the Razzie Redeemer award - which honours a past Razzie recipient who has gone on to do better work - for his performance in the comedy 'Dolemite is My Name'.

The Razzies were initially set to be awarded at a ceremony in Los Angeles, but were instead announced via a video link because of the coronavirus pandemic.

John Travolta for 'The Fanatic and Trading Paint'

Hilary Duff for 'The Haunting of Sharon Tate'

Any Two Half-Feline/Half-Human Hairballs in 'Cats'

Eddie Murphy for 'Dolemite Is My Name' 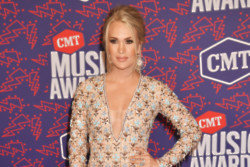 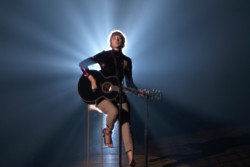