Cara Delevingne admitted lockdown was the "most trying time" for her relationship with Ashley Benson, though she didn't detail why their romance ultimately ended.

Cara Delevingne admitted lockdown was the "most trying time" for her relationship with Ashley Benson. 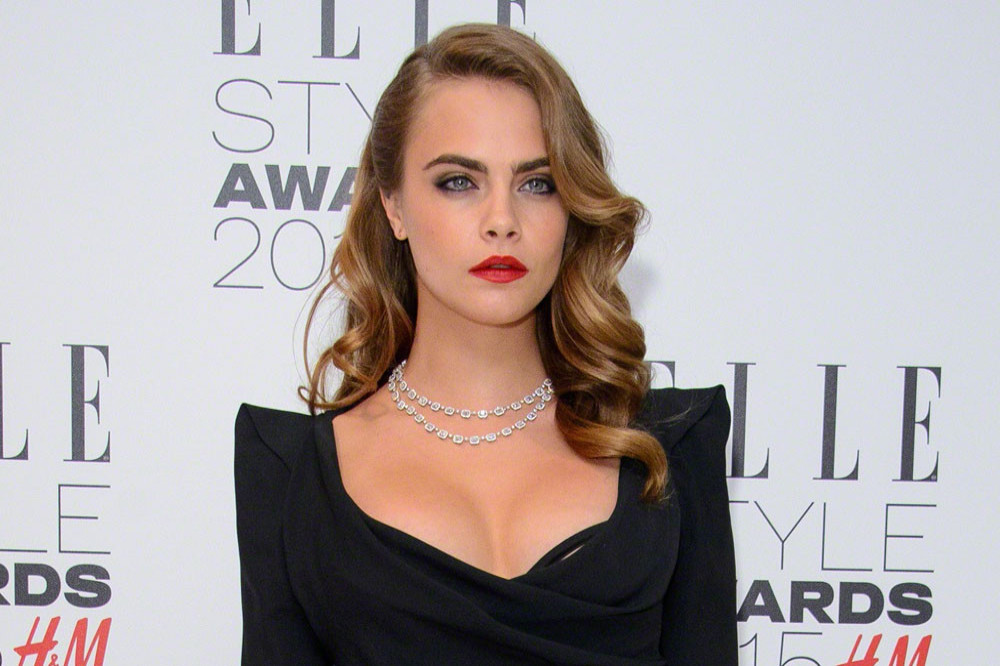 The 28-year-old model-and-actress split from the 'Pretty Little Liars' star in spring 2020 and though she wouldn't be drawn on the specifics of their break-up, she suggested the tough coronavirus isolation measures played a part in the demise of their romance.

She said: "It was the most trying time. [The kind that] really makes or breaks you.”

And Cara is unsure whether it was better or worse dealing with the aftermath of the split in lockdown as she had no choice but to confront her feelings.

She told the new issue of America's Cosmopolitan magazine: "[It] made me deal with it more, which was harder, Or better. I don’t know. Everything is magnified in a pandemic.”

The 'Carnival Row' actress spent a lot of time working on herself last year and thinks she's in a better place now.

She said: “It’s taken a lot longer than I thought, but I feel like I’ve definitely found a better understanding of true happiness on my own than I ever have before."

Cara is uncertain as to whether "institutional" marriage is a path she wants to go down, but she likes the idea of a long-term relationship and "100 percent" wants to have children.

The 'Suicide Squad' star has stayed friends with all her former partners, including Ashley, and only wants "the best" for their futures.

She said: “I don’t feel like I’ve ever left a relationship so f***** up that it’s been like, ‘I never want to speak to that person again,’” she says. “I just love all the people I was ever with and want the best for them, you know what I mean? I want to see them grow, see them happy.” 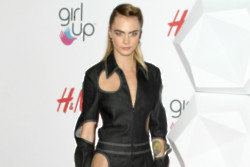 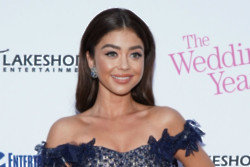 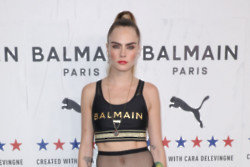