Caprice has been left "shaken up" by a burglary at her Ibiza home where "tens of thousands of pounds worth of jewellery" were stolen.

Caprice has been left "shaken up" after her Ibiza home was robbed. 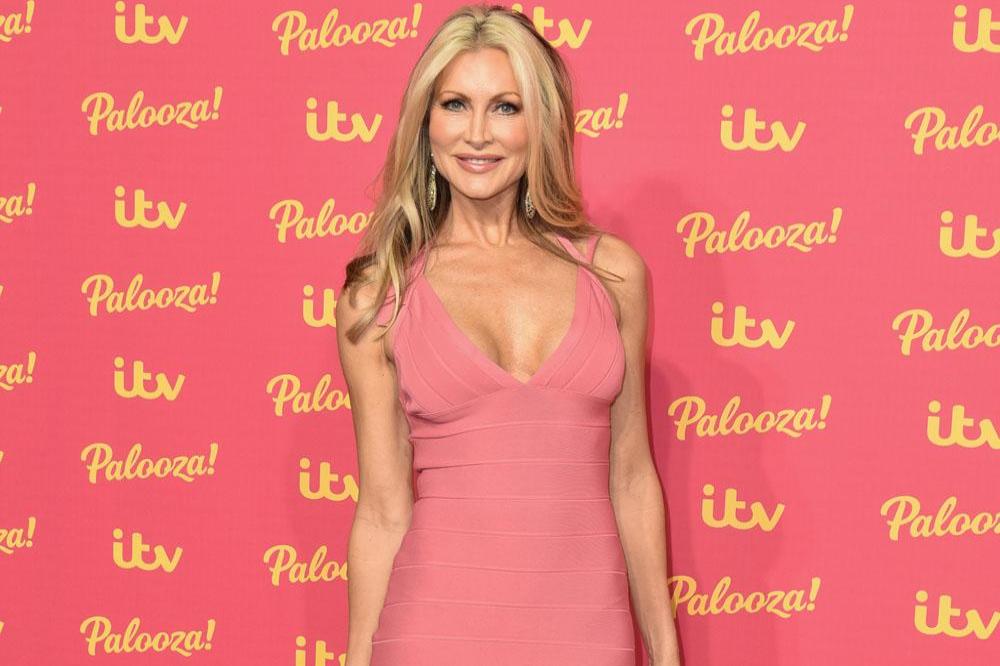 The 48-year-old model had "tens of thousands of pounds worth of jewellery stolen" from her property on the Spanish island, where she spends summers with her friends and family.

Caprice is not believed to have been in the villa when it was burgled, although she has been holidaying in Ibiza with her husband Ty Comfort, six-year-old sons Jax and Jett, pals Rebekah and Jamie Vardy and their family.

An insider told MailOnline: "Caprice and family are a little shaken up after her Ibiza house was robbed in broad daylight.

"She has been coming to Ibiza with friends and family for the past 20 years and has never had any problems. It was her guests who were robbed and tens of thousands of pounds worth of jewellery was taken."

The blonde beauty was seen arriving at a courthouse on the island to file a police report about the incident, which has left her feeling "awful and a bit frightened".

The insider added: "She went straight to the courthouse to file a police report. A lot was stolen. You just don't expect it in broad daylight!

"Caprice never brings her jewellery or anything of value when the family goes to Ibiza nor does she keep cash around just to be safe. She feels awful and a bit frightened this has happened." 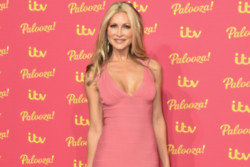 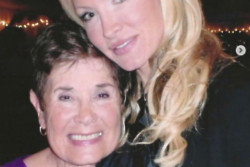 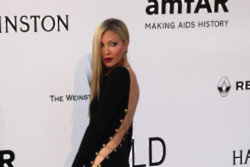