Candice Swanepoel has said she is "so grateful" to be a mother to her six-month-old son Anacã.

Candice Swanepoel has said she is "so grateful" to be a mother. 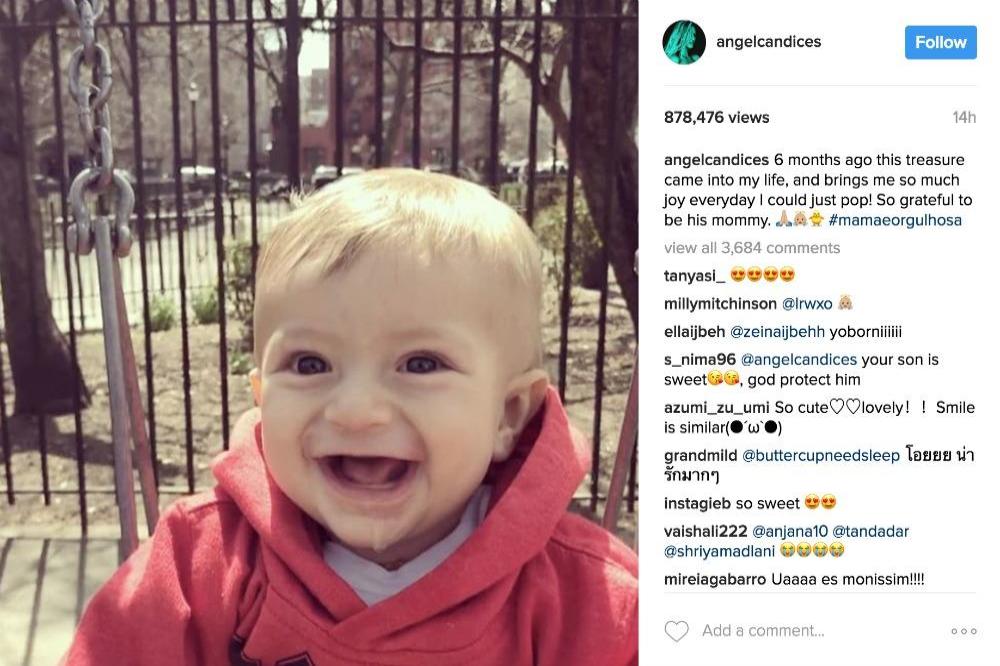 The 28-year-old model welcomed her son Anacã - whom she has with her partner Hermann Nicoli - into the world six months ago, and has said the young tot brings her "so much joy" and she is happy in her motherhood.

Posting an adorable video of her son on a swing in a park on Instagram on Wednesday (05.04.17), the Victoria's Secret model wrote: "6 months ago this treasure came into my life, and brings me so much joy everyday I could just pop! So grateful to be his mommy. #mamaeorgulhosa (sic)"

It isn't the first time the blonde beauty has gushed over her son either, as she previously hailed him as "incredible" and admitted she was surprised by how well she took to motherhood because she never felt especially maternal when she was younger.

She explained: "Anacã is incredible - I look at him and I can't believe he's mine. As a young girl, I didn't ask to hold other people's babies but I definitely felt nature's call to be a mummy and I'm just loving it. The first few months devoting my time to him has been really important."

The star admitted in February that whilst she's enjoying spending time with her tot, she's also looking forward to getting back on the catwalk because she's always been an "independent career woman".

She saod: "I've always been an independent career woman, so I'm definitely looking forward to getting back to work. I'm going to have a lot of help from family members, so hopefully everything will go well. I can't wait to get back on the runway."

Meanwhile, Candice previously spoke out about the stigma surrounding breastfeeding, saying it's frustrating that she feels shamed when nursing her son, but doesn't receive the same outcry and criticism if she bares her breasts for arty fashion shoots.

She wrote on Instagram in December: "Many women today are shamed for breastfeeding in public, or even kicked out of public places for feeding their children. I have been made to feel the need to cover up and somewhat shy to feed my baby in public places but strangely feel nothing for the topless editorials I've done in the name of art..?

"The world has been desensitized to the sexualization of the breast and to violence on tv...why should it be different when it comes to breastfeeding? -Breastfeeding is not sexual it's natural- Those who feel it is wrong to feed your child in public need to get educated on the benefits breastfeeding has on mother and child and intern on society as a whole. #mothernature (sic)" 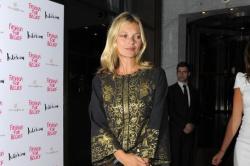 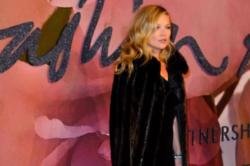 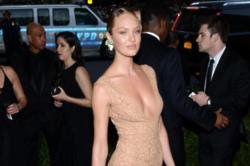