Bruce Willis' wife, Emma Heming, and their two young daughters have joined him and his former spouse Demi Moore to quarantine in Idaho.

Bruce Willis has reunited with his wife - but is still quarantining with former spouse Demi Moore. 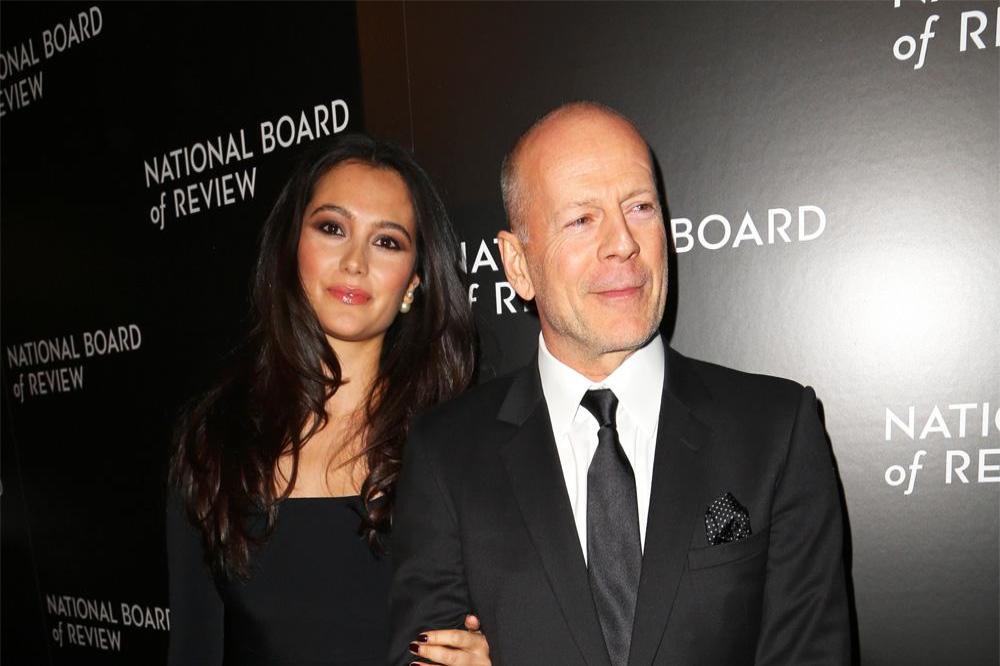 The 'Die Hard' actor has been in Idaho with the 'Ghost' actress and their children, Rumer, 31, Scout, 28, and Talluhah, 26, for the past few weeks while Emma Heming stayed in Los Angeles with their daughters Mabel, eight, and six-year-old Evelyn, but his wife and younger kids have now left California to join them.

Emma has shared videos on Instagram of Bruce, 65, playing fetch with their dogs and trying his hand at archery, and also posted photos of him playing with their daughters.

And Rumer posted a video of the whole family celebrating Evelyn's sixth birthday by teaching her to ride a bike.

Emma, 41, shared the same video and wrote: "A big day over here! Not only did the baby of family turn 6, she decided to take those training wheels off (sic)"

Bruce's representative confirmed to the New York Post newspaper's Page Six column that both households are now in Idaho.

Scout revealed last month that Emma and Bruce weren't together because one of their kids had stepped on a hypodermic needle discarded in a park so had needed medical tests.

She explained: "My stepmom was supposed to come up here with my little sisters, but my younger sister, who is now about to be [six] years old, at a park, had never gotten the talk about not f***ing with hypodermic needles that she found.

"So she actually tried to poke her shoe with it and poked her foot... My stepmom had to be in L.A. waiting to get the results from taking her to the doctor.

"So my dad came up here and then travel got crazy so my stepmom stayed in L.A. with my little sisters."