Brooklyn Beckham has declared his love for girlfriend Chloe Moretz and says he wants to "keep" her. 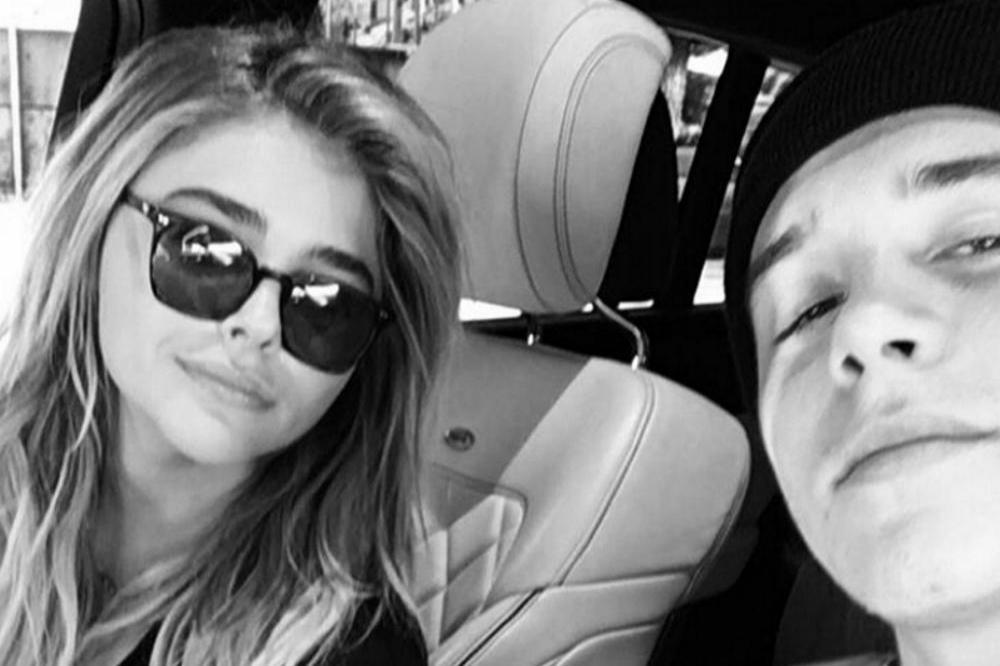 The 17-year-old photographer - eldest son of David and Victoria Beckham - has been dating the 19-year actress for around two years and he took to Instagram to pay tribute to his girlfriend.

Posting a sweet black-and-white selfie of the pair in a car together, Brooklyn wrote: "I think I'll keep her."

He the added a red love heart emoji.

The declaration of love comes after Brooklyn showed his support for Kanye West, just one day after Chloe got into a Twitter fight with the rapper's sister-in-law Khloe Kardashian.

He shared a picture of himself on Instagram wearing a 'The Life of Pablo' shirt.

The clothing item has the lyrics "Step Up In This Bitch Like I'm The One Your Bitch Like' from Kanye's song 'Waves' written on it.

Chloe's feud with Khloe, 32, kicked off after the 'Kick-Ass' starlet appeared to comment on the argument between Taylor Swift and Kim Kardashian West over her husband Kanye's track 'Famous'.

Chloe took to Twitter to post, "Everyone in this industry needs to get their heads out of a hole and look around to realize what's ACTUALLY happening in the REAL world.

Khloe then waded in posting an extremely explicit image of a mystery woman dressed a skimpy red bikini with her bottom exposed, with a picture of Chloe in a similar bikini next to it.

Chloe responded by tweeting: "@khloekardashian fact check: first photo is me filming my movie Neighbors 2, the second photo is some girl who was wrongfully photographed. (sic)"

Fans were not impressed with Brooklyn's post as they said it had disrespected Chloe and he soon deleted it.

And sources say Brooklyn is supporting his girlfriend through the high-profile feud.

One revealed: "Brooklyn thinks Chloe is a rock star for sticking up for her beliefs and not being afraid to voice them. He thinks Khloe was completely out of line to attack her the way she did and was surprised that she would stoop so low." 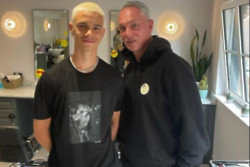 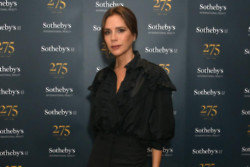 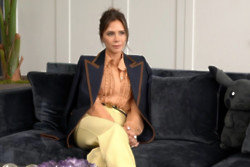