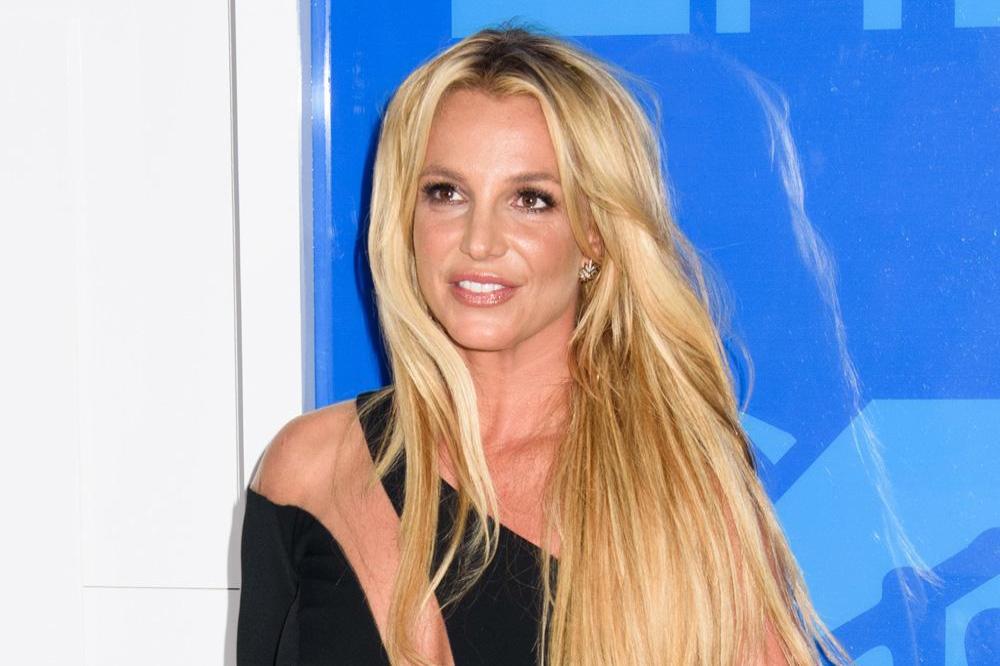 Last month, the 'Toxic' hitmaker's ex-husband filed an allegation against his former father-in-law, Jamie Spears, claiming there had been an incident with son Sean, 13.

However, the Ventura County District Attorney's Office have now announced that no charges will be brought against Jamie because there is "insufficient proof that a criminal offense was committed."

After Kevin made his complaint and sought a restraining order, it was revealed Jamie had allegedly "broke down a door" to get to his eldest grandson and grabbed him during the heated exchange but there were "no visible bruises" on him.

Although it's not thought Sean sustained any injuries during the incident on August 24, Kevin doesn't want Jamie any where near him or the teenager's younger brother, 12-year-old Jayden.

Kevin's lawyer Mark Vincent Kaplan previously said: "Britney did the right thing and removed the children and took them out of there [the house after the incident]."

Days after the allegation, Jamie stepped down as conservator of Britney's affairs after 11 years, citing his own medical issues.

He was replaced by her long-term care manager, Jodi Montgomery, who was given Jamie's previous responsibilities including "the power to restrict or limit visitors by any means, the power to retain caretakers and security for Britney on a 24-hour basis, the power to prosecute civil harassment restraining orders, and the power to communicate with expert medical personnel regarding Britney and to have access to her records".

A court hearing is expected to take place on Wednesday (18.09.19), where, according to TMZ, the 37-year-old singer's mother Lynne will ask for the change in conservator to be made permanent.