Britney Spears wants to make parts of her conservatorship battle public, after her dad, Jamie Spears, recently requested it be sealed. 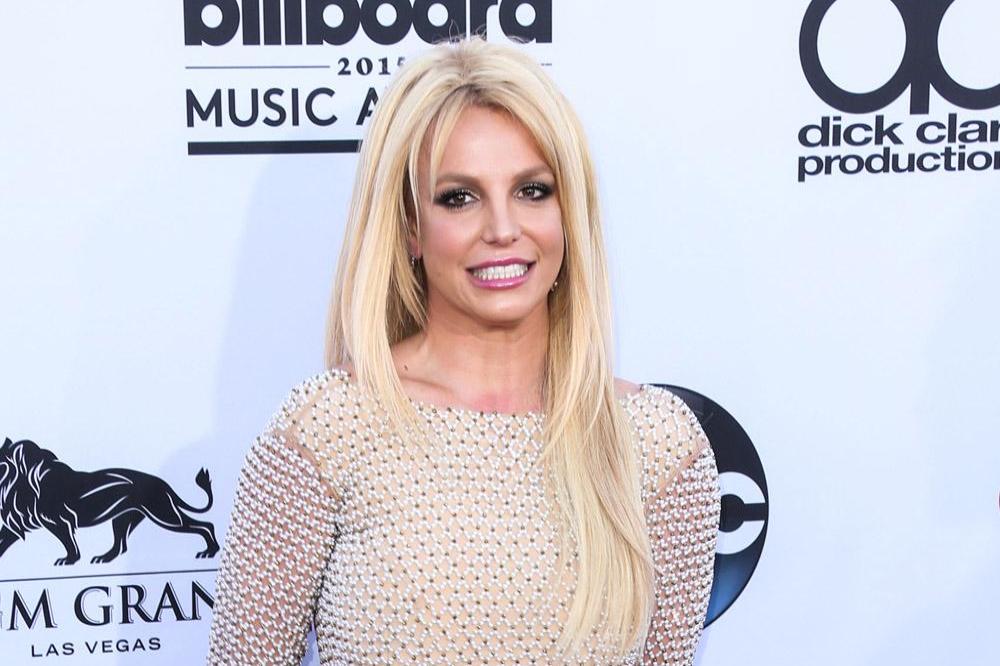 The 38-year-old singer has been under a conservatorship since her public breakdown in 2008, and is currently locked in a battle to ensure her father Jamie doesn't regain his sole conservator role as she feels he treats her "like a child".

And now, Britney has filed paperwork opposing her father's motions to seal parts of the conservatorship case, as she told courts she wants the public to know what happens during her court hearings.

According to TMZ, the documents read: "Britney herself is vehemently opposed to this effort by her father to keep her legal struggle hidden away in the closet as a family secret."

The 'Toxic' singer and her legal team also spoke out in support of the ongoing #FreeBritney movement, after her father recently slammed the social media hashtag as a "joke".

Her lawyer added in the papers: "Far from being a conspiracy theory or a 'joke' as James [Jamie] reportedly told the media, in large part this scrutiny is a reasonable and even predictable result of James' aggressive use of the sealing procedure over the years to minimise the amount of meaningful information made available to the public."

Britney's conservatorship was recently extended until at least February 2021, after a judge allowed the singer and her legal team to file a petition no later than September 18 and have it set for hearing on October 14, where further discussions into the future of her conservatorship will take place.

Last month, the 'Womanizer' hitmaker said she was "strongly opposed" to having her dad return as sole conservator and would "prefer" for her current conservator, Jodi Montgomery, to stay in the role.

Jodi took over from Jamie last year when he temporarily stepped down due to health reasons, but he is now looking to take up his position - which puts him in control of many aspects of her life - once again.