Britney Spears' father is no longer her conservator

Jamie Spears is no longer Britney's conservator and her care manager Jodi Montgomery will take his place.

Britney Spears' father is no longer her conservator. 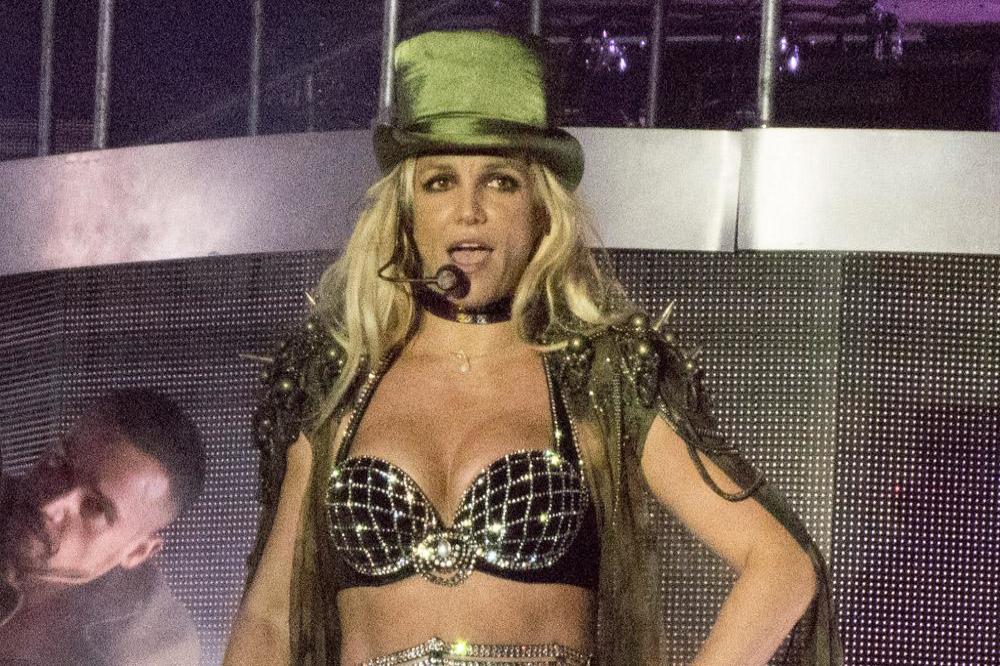 The 'Toxic' hitmaker's dad Jamie Spears has been in charged of her affairs for the last 11 years but he'll no longer have a say on her financial and medical state after a judge removed him and approved her long-time care manager to take his place.

The temporary order means that Jodi Montgomery will have the same responsibilities as Jamie had; including "the power to restrict or limit visitors by any means, the power to retain caretakers and security for Britney on a 24-hour basis, the power to prosecute civil harassment restraining orders, and the power to communicate with expert medical personnel regarding Britney and to have access to her records".

The judge's decision to remove Jamie as Britney's conservator comes just days after her sons were granted a temporary restraining order against their grandfather.

Jamie is allegedly being investigated for abuse after the singer's ex-husband Kevin Federline filed a police report at the Ventura County Sheriff's station accusing him of being involved in a "physical altercation" with their 13-year-old son Sean.

A source said Jamie allegedly "broke down a door" to get to his eldest grandson and grabbed him during the heated exchange but there were "no visible bruises" on him.

Although it's not thought Sean sustained any injuries during the incident on August 24, Kevin doesn't want Jamie any where near him or Jayden, 12.

Earlier this year, Britney asked for the court to free her of the conservatorship.

The 'Sometimes' hitmaker appeared in front of a judge at the beginning of May to alleged that Jamie was responsible for having her committed to a mental facility and forced her to take drugs after she checked in for 30 days in April.

She argued that under the rules of the conservatorship Jamie does not have the power to either commit her against her will or make her take prescription pills.

The judge presiding over the case has since ordered a thorough investigation of all the people who take part in Britney's conservatorship in order to properly assess whether the restraints on the singer should be loosened or modified.

The probate court investigator will conduct extensive interviews with all the people involved in a conservatorship case, including guardians, conservators, doctors and even law enforcement officials who have had contact with the subject.

The investigator will also be reviewing medical and financial records, including custody agreements surrounding her two sons and contractual obligations.

Following the court case, the singer's fans started the social media campaign under the "#FreeBritney" hashtag to call for the conservatorship to end.