Britney Spears’ dad has insisted her lawyer can’t exclusively speak for her, as he hit out at the idea that Britney “lacks the capacity” to sign legal documents

Britney Spears’ dad has insisted her lawyer can’t exclusively speak for her. 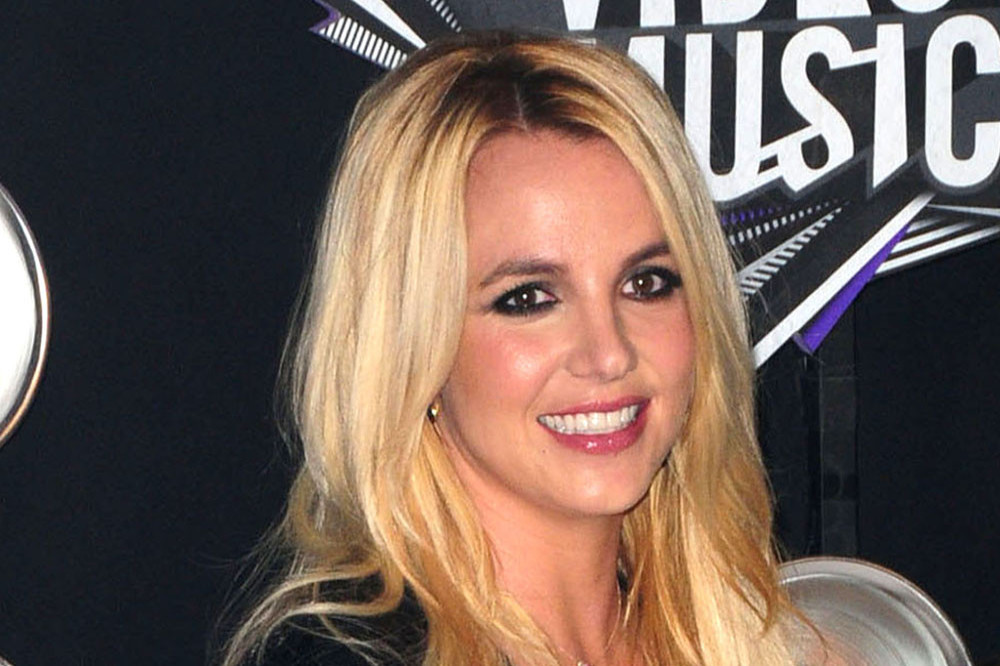 The 38-year-old pop star is seeking to have her dad, Jamie Spears, removed from her 12-year conservatorship, and is currently acting under the legal advice of Samuel Ingham, who is her attorney.

However, Samuel recently claimed Britney “lacks the capacity” to sign legal documents such as declarations, and her father has now hit back to insist she can speak for herself and doesn’t need her legal team to oversee everything.

According to TMZ, Jamie has filed legal documents which fire back at Samuel, and use the upcoming US election to illustrate his point about Britney’s state of mind.

Jamie says his daughter’s conservatorship doesn't mean she's stripped of all of her rights, as she still has the right to vote, and he also claims she’s testified at depositions, and multiple times in court, during the conservatorship.

The ‘Toxic’ hitmaker’s dad says Samuel does not have the unlimited authority to be her "exclusive voice”, and says Britney herself has the right to be heard.

Meanwhile, Britney was recently given the go ahead to expand her legal team amid her conservatorship battle.

Although the 'Oops!... I Did It Again' hitmaker was absent from her latest hearing this month, her mother, Lynne Spears, her attorney, Samuel, and her dad were all present at the meeting.

Previously, Jamie argued against Britney's request to expand her team, saying it would cost too much money.

In response, Britney's attorney said earlier this month: "James' objectives are either to filibuster the appointment of a corporate fiduciary indefinitely or to dominate the entire process himself, including the selection of the fiduciary.

"The only way to assure that Britney's voice is heard will be for her to have qualified litigation counsel available in order to place her on a level playing field with James."