Britney Spears' former conservator, Andrew Wallet, has insisted the star needs someone else in charge of her affairs because she "does not have the capacity" to make her own decisions.

Britney Spears’ former conservator has insisted the star “does not have the capacity” to make her own decisions. 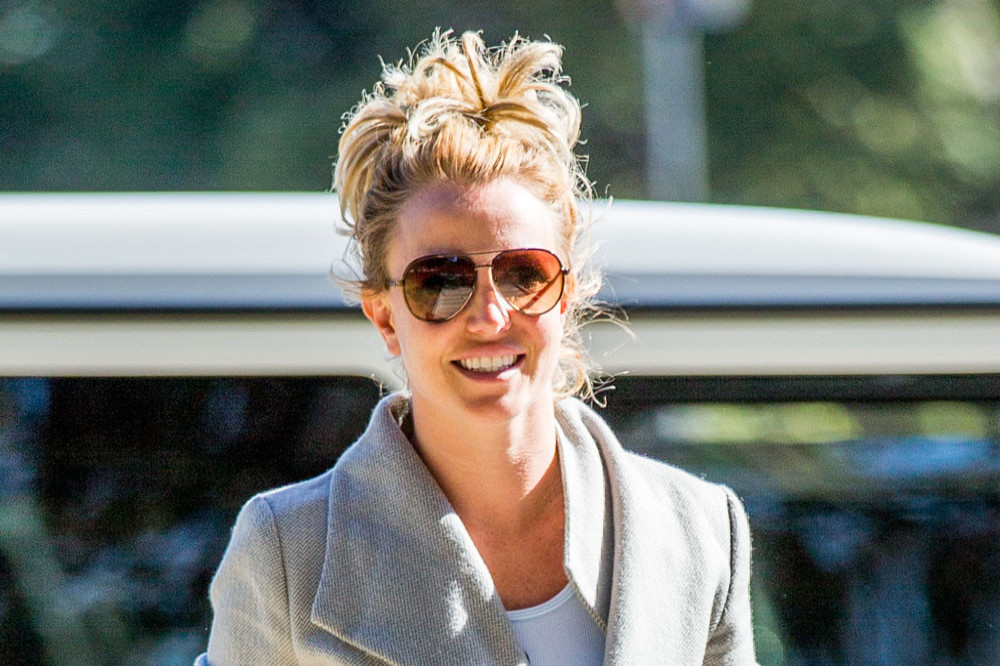 The ‘Toxic’ hitmaker hasn’t had control of her personal and professional affairs since her breakdown in 2008 and Andrew Wallet – who stepped down as co-conservator in March 2019 – insisted it is important the agreement stays in place because the 38-year-old singer is vulnerable to “undue influences”.

He told DailyMail.com: “It is not in Britney's best interests to be outside the conservatorship but there's a lot of politics involved.

“Britney, to this day, does not have the capacity to sign documents and make decisions for herself.

"Protecting her assets is very important and for that, the conservatorship has to stay in place because she is susceptible to undue influences.”

And the lawyer admitted he is worried by the Free Britney social media movement, as he feels there are people trying to manipulate the situation.

He said: “This movement on social media has definitely complicated matters.

“There are people lurking in the shadows pushing an agenda. I can't say who, but it is hurting Britney, she's the only one who gets hurt by all this.

"Britney is in a conservatorship for good reason but a lot of the Free Britney people have no experience with the law.

"The conservatorship isn't in place to make her do things she doesn't want to do. It's in place to protect her."

Andrew’s comments come a few days after Britney’s father, Jamie Spears, withdrew his petition to have the attorney re-appointed as the ‘Gimme More’ singer’s co-conservator, a month after it was filed.

Jamie’s decision followed Britney’s opposition to Andrew’s reappointment, branding him “uniquely unsuitable” for the position and appealing for a “voluntary” conservatorship in which she could “exercise her right to nominate a conservator of the estate."

She instead suggested wealth management firm Bessemer Trust Company to be her conservator and has also previously told the court she is “strongly opposed” to having her father return as sole conservator, after he previously stepped down due to ill health.

A hearing on the matter is scheduled for 10 November.